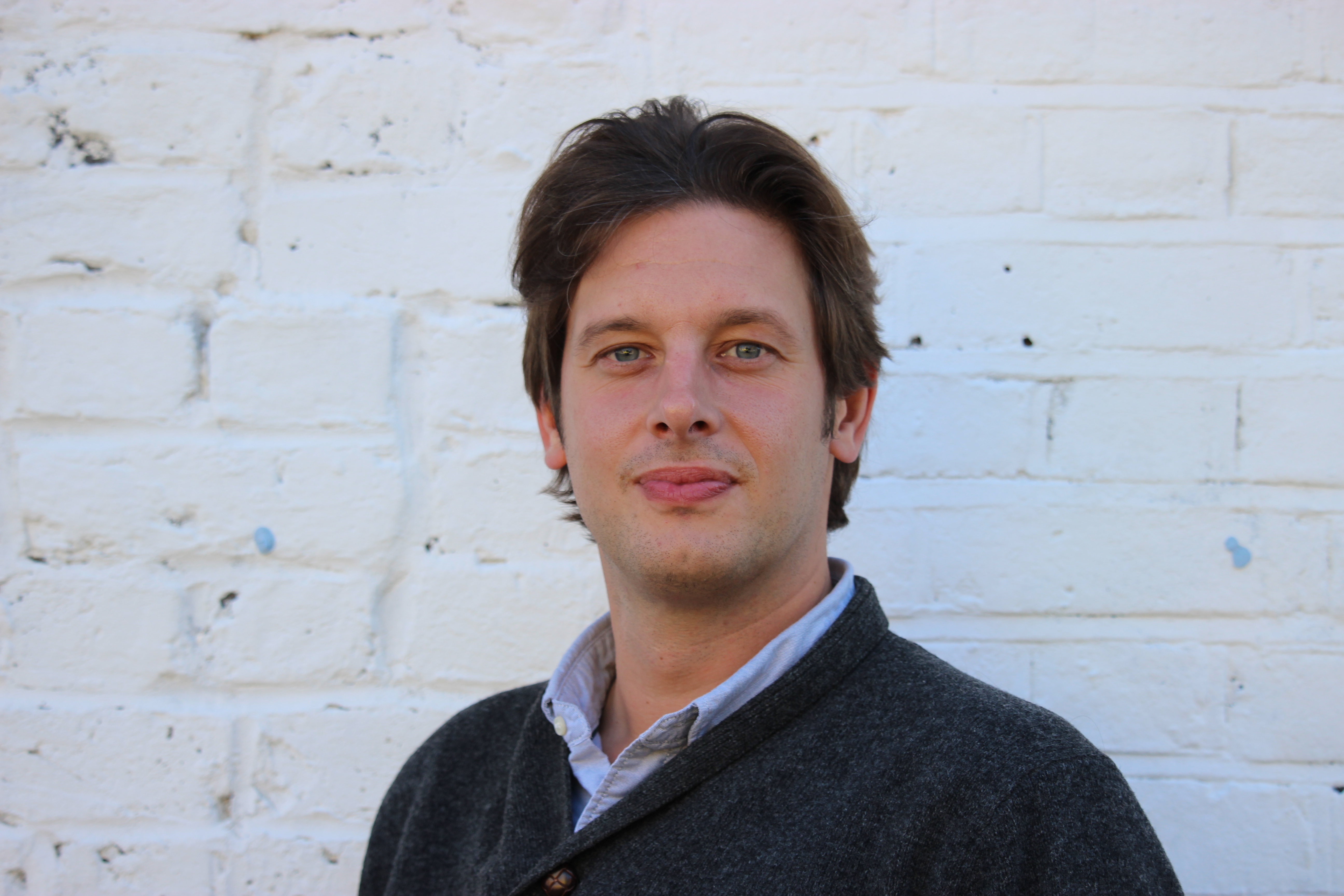 Ben started his career working for the United Nations, leading technology development projects in Africa and Latin America and after returning to London and completing a law degree, founded a successful technology consulting business now based at the Olympic Park.

As a human rights volunteer in South Africa he worked on a case to change constitutional law, leading to a decision described as the “greatest victory for workers’ rights since apartheid”.

Having lived in several different European countries, Ben is passionately pro-European, and organised one of the most successful Remain campaigns in east London. He believes that only by working in partnership with our neighbours can we solve the challenges of the 21st century.

He is particularly interested in how to harness emerging technologies, so that all members of society reap the benefits. As a small business owner and technology expert, he understands the challenges and opportunities for east London as we seek to balance the needs of a diverse community.

As the Liberal Democrat parliamentary candidate for Leyton and Wanstead, Ben regularly holds constituency events and is keen to get locals involved. While only active in politics since 2015, he believes that his experience in international development, as a small business owner and local entrepreneur give him the skills required to bring new life and ideas into Parliament and better represent the people of Leyton and Wanstead.