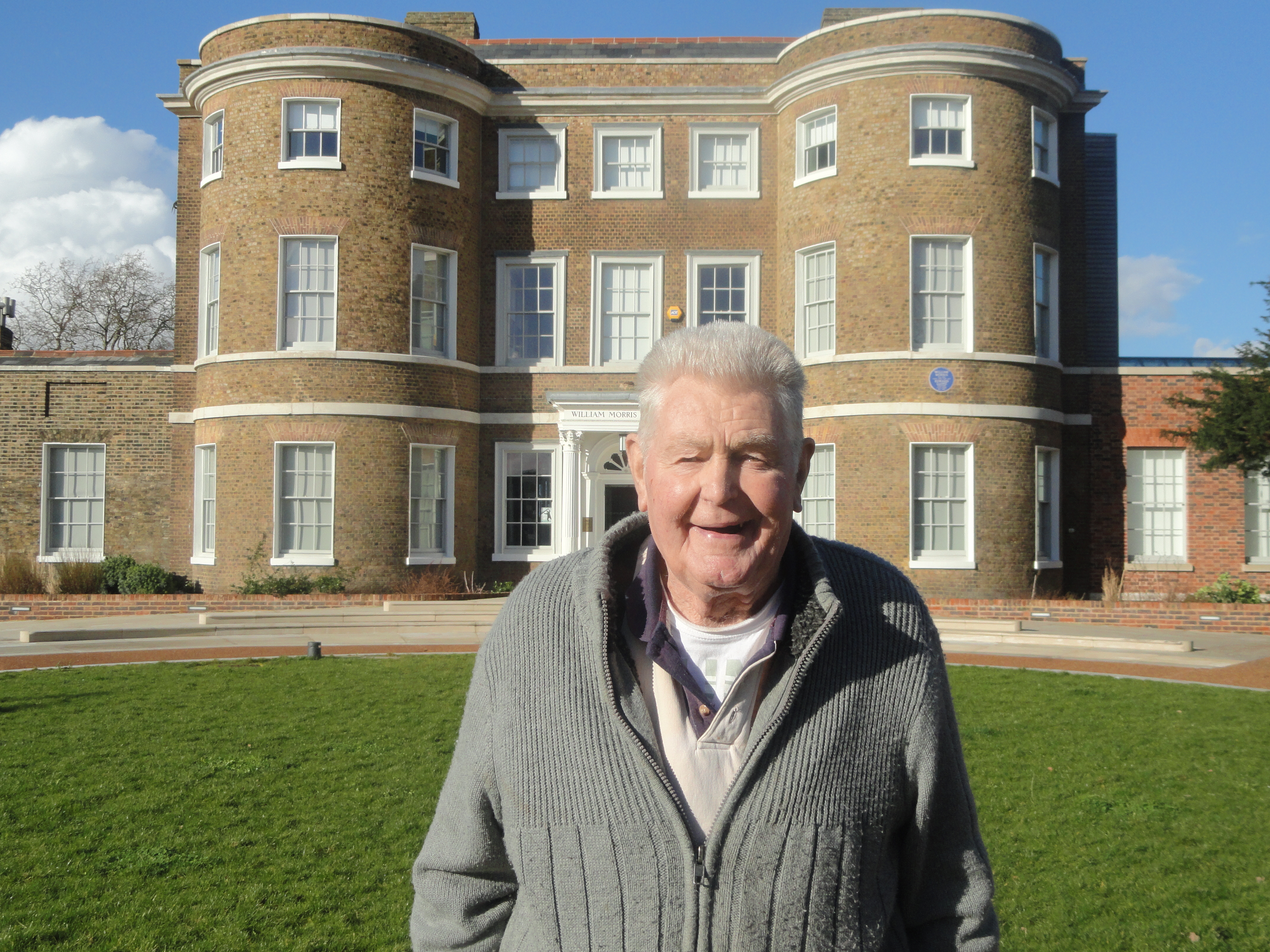 Bob was found as an infant in a telephone box and spent his early childhood as a Bernardo's boy. From the age of seventeen he served as a merchant sailor during the Second World War, and would often recall the story of how a ship he was serving on was sunk off the coast of a Pacific Island; its cargo was soley steak and coca cola for the American soldiers.

After the war and a battle with alcoholism (he remained sober for over four decades until his passing) Bob settled in Walthamstow as a tenant of Palmerston Road, a house he lived in for the rest of his life. There he learned to read and started up a window cleaning business in the Walthamstow area. He was a local business owner until his retirement. In the 1960's he completed the The Billy Butlins John o'Groats to Lands End Walk, earning notoriety for losing his race number in the Scottish winds and completing the race in sixteen days with someone else’s number, unaware that a search party has been sent out to look for him back at the start of the race.

He served for two decades on Waltham Forest Council as a Liberal and Liberal Democrat Councillor, representing at different times Higham Hill, High Street, and William Morris wards. He also served as Mayor of the Borough. He led a full life and many people will remember the great passion with which he spoke and conducted his business. Many people will also remember the great dedication he had towards helping local people with casework, a practise he continued even after retiring from the council. It would be no surprise if everyone in Walthamstow knows someone who has been helped by Bob. He will be sorely missed.