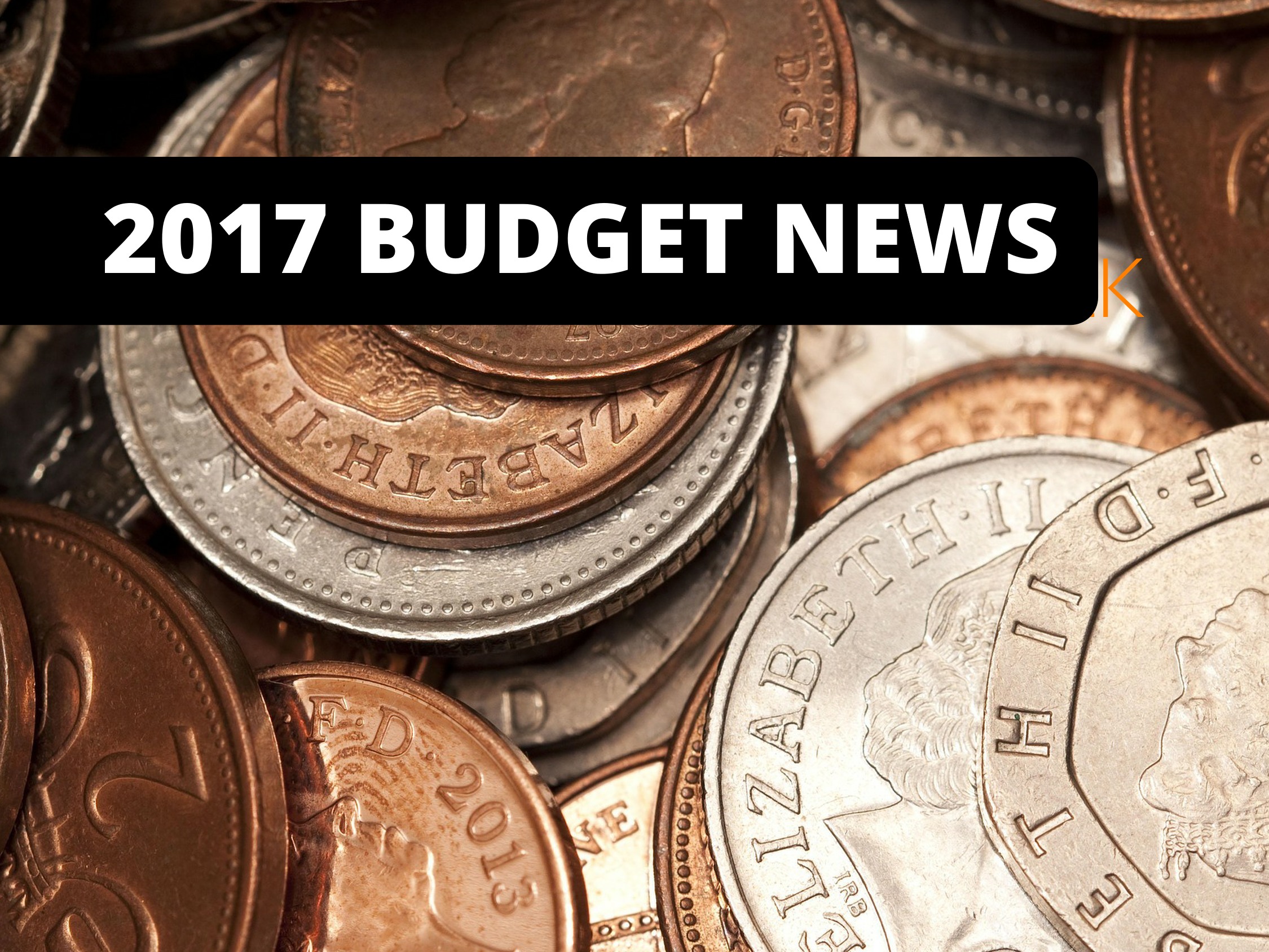 New studies show that the UK economy has stalled under the Conservatives.

The Conservatives are also putting £3bn aside for ‘problems’ with Brexit.

Despite a combined £52billion black hole the Conservative Government have still found money for extra new tax cuts for the richest.

Liberal Democrat Parliamentary Spokesperson for Walthamstow, Ukonu Obasi, said, “These are the wrong priorities. Tax cuts for the very richest are not the most important thing when our NHS and schools are in such valuable need of investment and the economy is a mess.”

“The government needs to get a grip on the economy and change its priorities to help normal people in our country”.