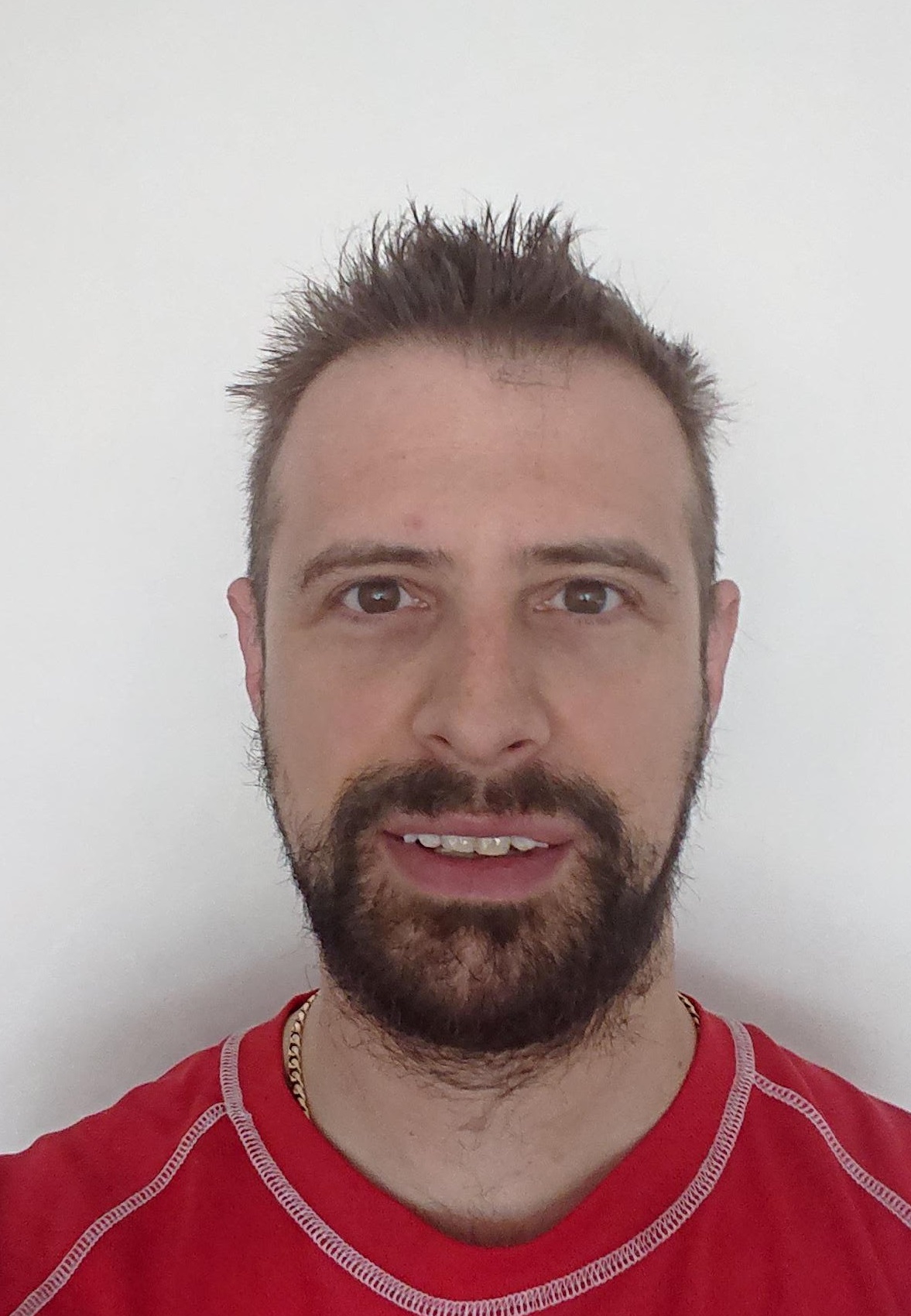 I have been a Lib Dem supporter since 18 and a member from before the referendum. I have had the privilege of being elected onto the executive continuously since 2016. Serving the majority of my tenure in the role of membership officer, having previously been Secretary and Ordinary member for events. Professionally, I work for a not-for-profit membership based organisation, overseeing renewals.