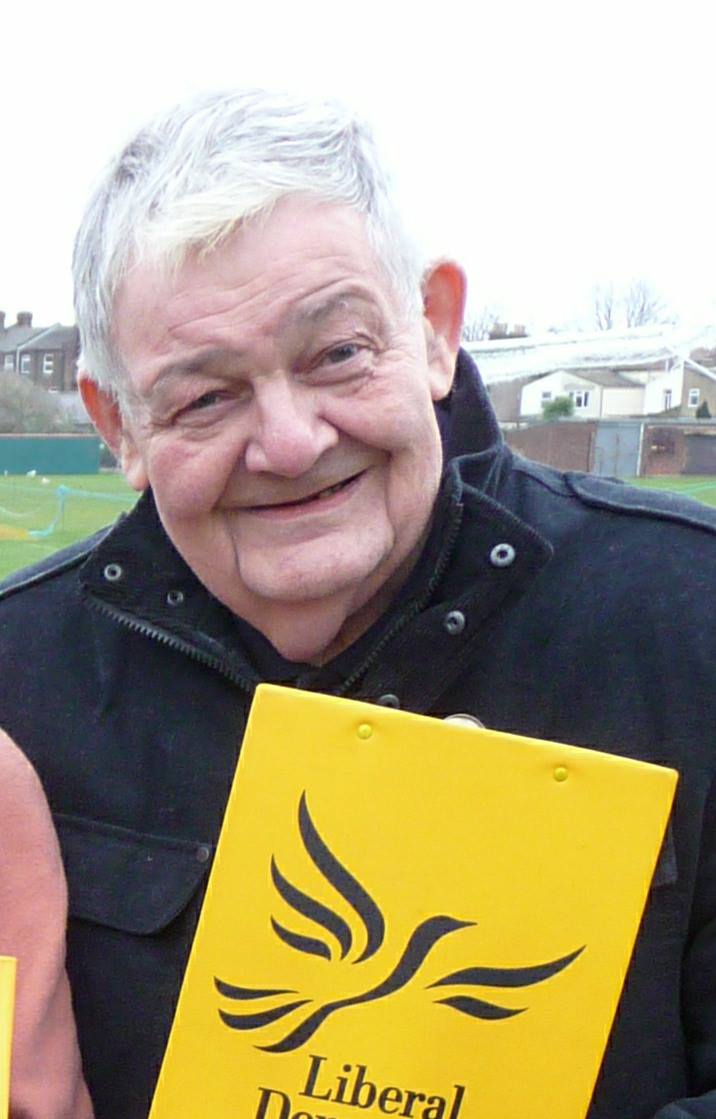 Clyde was first elected as a Councillor for Cann Hall in 1982 and is credited with laying the foundations for the party’s future successes. He topped the polls on his first try and was elected with two other Liberal Councillors alongside him, turning a ward with a Labour majority of 712 into a ward with a Liberal majority of 213. An unprecedented turnaround and one which saw Cann Hall stay yellow for the next 36 years.

After serving as a Councillor for 20 years, sitting on a vast array of committees, Clyde retired from the Council in 2002. He never disengaged from local politics, serving as a governor of Buxton School and Chair of Governors for many years. He also served as Chair and Membership Officer of the local Liberal Democrats alongside a variety of other party roles.