Conservative plans will take lunches away from 8,315 children in Waltham Forest 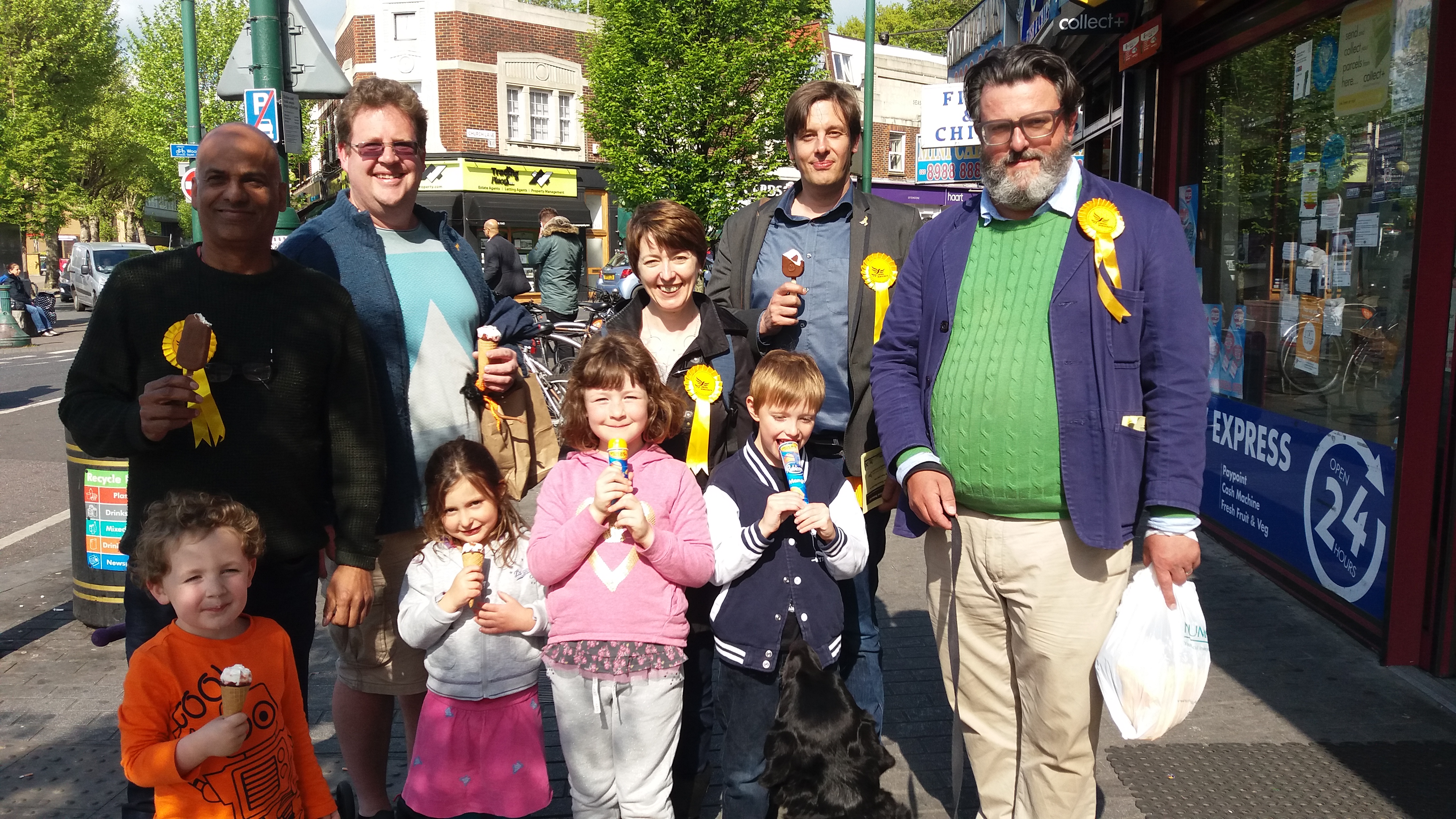 8,315 schoolchildren in Waltham Forest will lose out on free lunches, under plans announced in the Conservative manifesto.

Free school lunches for pupils from reception to Year 2 were introduced by the Liberal Democrats in government, but Theresa May now plans to scrap them. The changes would cost families an average extra £480 a year for every child.

"This Conservative manifesto shows the nasty party is back.

"Margaret Thatcher was known as the milk snatcher, it seems Theresa May will go down as the lunch snatcher.

"She is cynically snatching meals away from thousands/hundreds of children in Waltham Forest, while the elderly receiving care in their own home will face a ‘Personal Death Tax’ charged against their home.

"The Liberal Democrats will offer a brighter future by extending free school meals to all primary schools.

"We will stand up to Theresa May’s cold, mean-spirited Britain, protecting those that need the most help and fighting for more funding for our schools and hospitals."