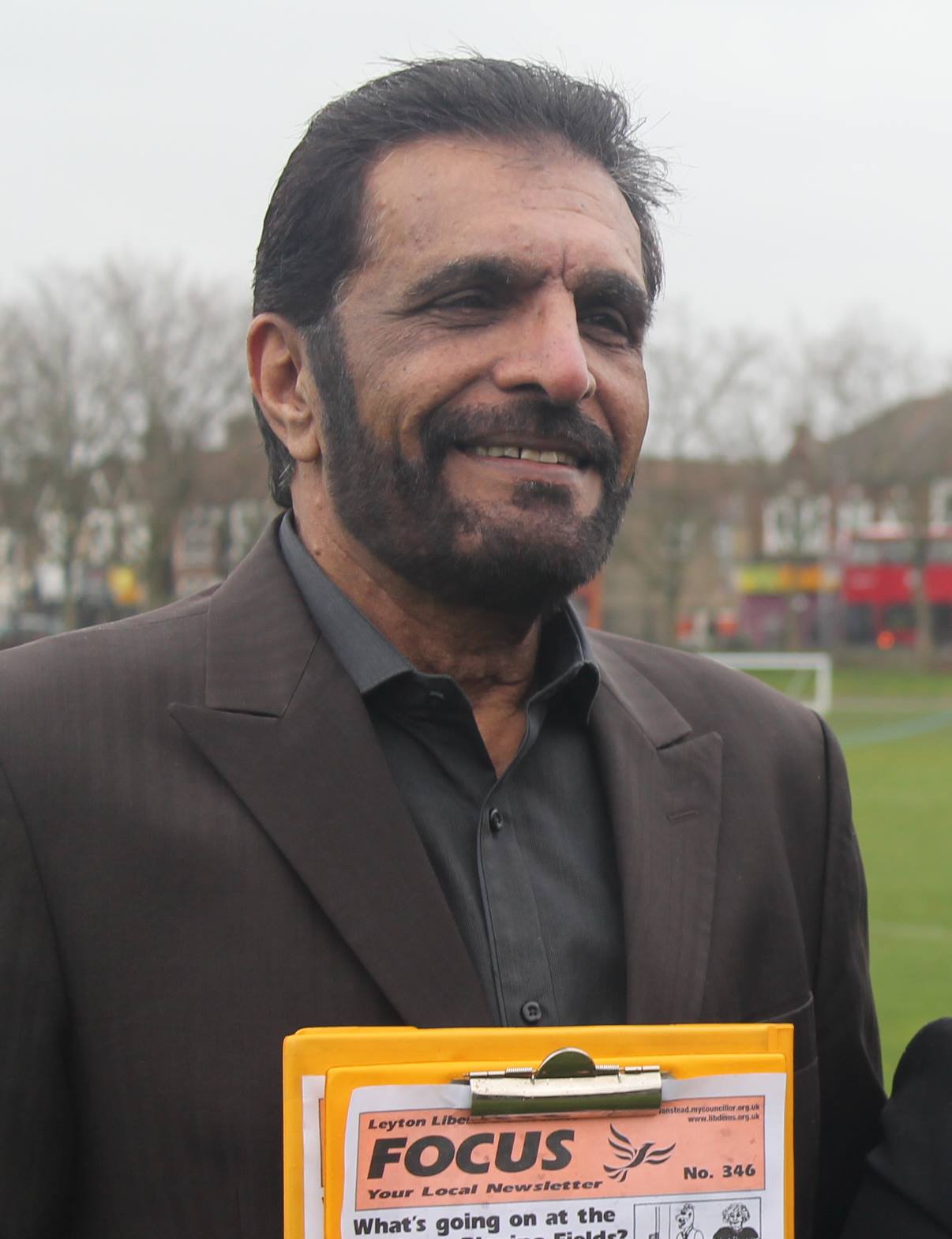 Farooq's achievements as a Councillor are far too numerous to list and many of them are small and personal because, to Farooq, being a Councillor was not about grand investments, or bids and schemes, it was about people and the little things we can all do every day to improve the lives of the people we share our community with.

Farooq was a calming presence and a role model to many within the Liberal Democrats, and his absence will be sorely missed by those who were fortunate enough to experience his wisdom and good humour. He was always a friend to those with problems big or small who found in Farooq a sympathetic ear and a man who would not stop until every avenue to solve their problem had been exhausted.