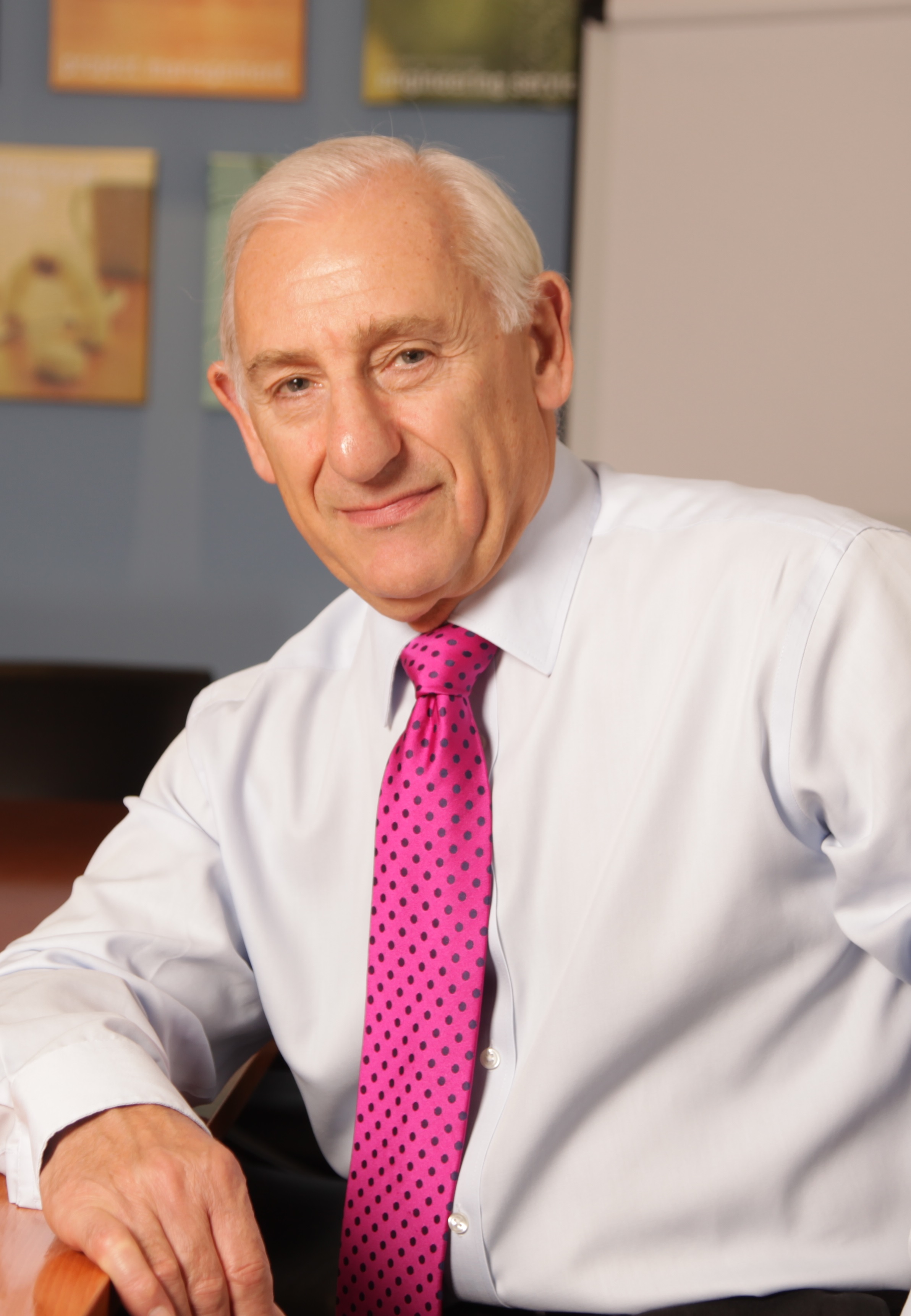 Geoff Seeff is a chartered accountant with a doctorate for his research in the field of corporate social responsibility. He is a principal consultant with McBains, an interdisciplinary technical services practice, and advises UK and overseas governments and government departments, funding agencies, banks and investors on physical and social infrastructure developments and commercial projects. He was the convener for Redbridge SDP in 1981 and has been active in the party since then, standing in all Redbridge local elections and as a parliamentary candidate in Chingford and Woodford Green in 1997 and 2010, Romford 2005 and Harlow, 2015 and 2017. He is married with two daughters and four grandchildren, a keen amateur musician and is currently Chair of the biennial Woodford Festival. He is currently the Party's ProspectiveParliamentary Candidate for Chingford and Woodford Green.

Speaking to the members after his selection, Geoff reminded them that Chingford and Woodford Green voted to remain in Europe in 2016. Since then the LibDem’s unequivocal message to call for a properly informed and fair second referendum and to campaign to revoke Article 50 had resonated with a substantial proportion of the electorate and it was evident that many “leavers” had changed their minds. He declared himself delighted to have the opportunity to lead the local efforts in the battle against Brexit.

Geoff  said “The nation has been polarised and Parliament paralysed since the ill-conceived and mismanaged referendum took place. Sadly, in the ensuing debate on the outcome, people have lost sight of the vision and values that inspired the founding of the European Union - raising the standard of living of the citizens of all member states and eliminating forever the prospect of war between them. It is apparent to all but the most rabid xenophobes that, having taken advantage of the benefits of open borders, we cannot simply unpick 45 years of political, business, academic and social relationships. Many authorities, including Government departments charged with assessing the impacts, predict that there would be economic chaos and carnage if the UK walked away from our commitments to our European partners without a deal, as threatened by most of the Tory leadership contenders”.

Whilst currently the most critical issue facing politicians, Geoff recognises that Brexit is not the only one of concern to the public. In order to reinforce the support they are now receiving, LibDems need to be promoting their distinctive policies on matters such as sustainable development in the context of climate change, preventative medicine and sensitive mental health provision, constitutional reform, including proportional representation, and improving corporate governance, particularly around taxation of digital businesses.

Asked about the chances of success in winning the seat, Geoff was extremely optimistic about his prospects and scathing about both the Tories and Labour. “The Tory party is in complete meltdown, with more positions on Brexit than the Karma Sutra. When a former Deputy Prime Minister votes LibDem, a former cabinet minister foretells his party’s extinction and former senior figures join other parties, you know they are in deep trouble. Iain Duncan Smith would recklessly take the UK over the precipice of no deal but constituents realise that it would be they who would suffer the consequences and not him. The pseudo-marxist ideology of Jeremy Corbyn does not sit well with the residents of Chingford and Woodford Green and the only reason that Labour polled strongly in 2017 was that voters erroneously thought the party would strongly oppose Brexit - how disappointed they have been. They won’t make that mistake again.”

If you would like to hear more of what Geoff has to say and see him in action, please follow the links below. The first takes you to his collected posts on this website on a wide range of  issues  from Brexit to the state of the leadership of the Labour party. Others show him at hustings and in interviews given when he was candidate for Harlow in 2017. Nothing has changed!!!