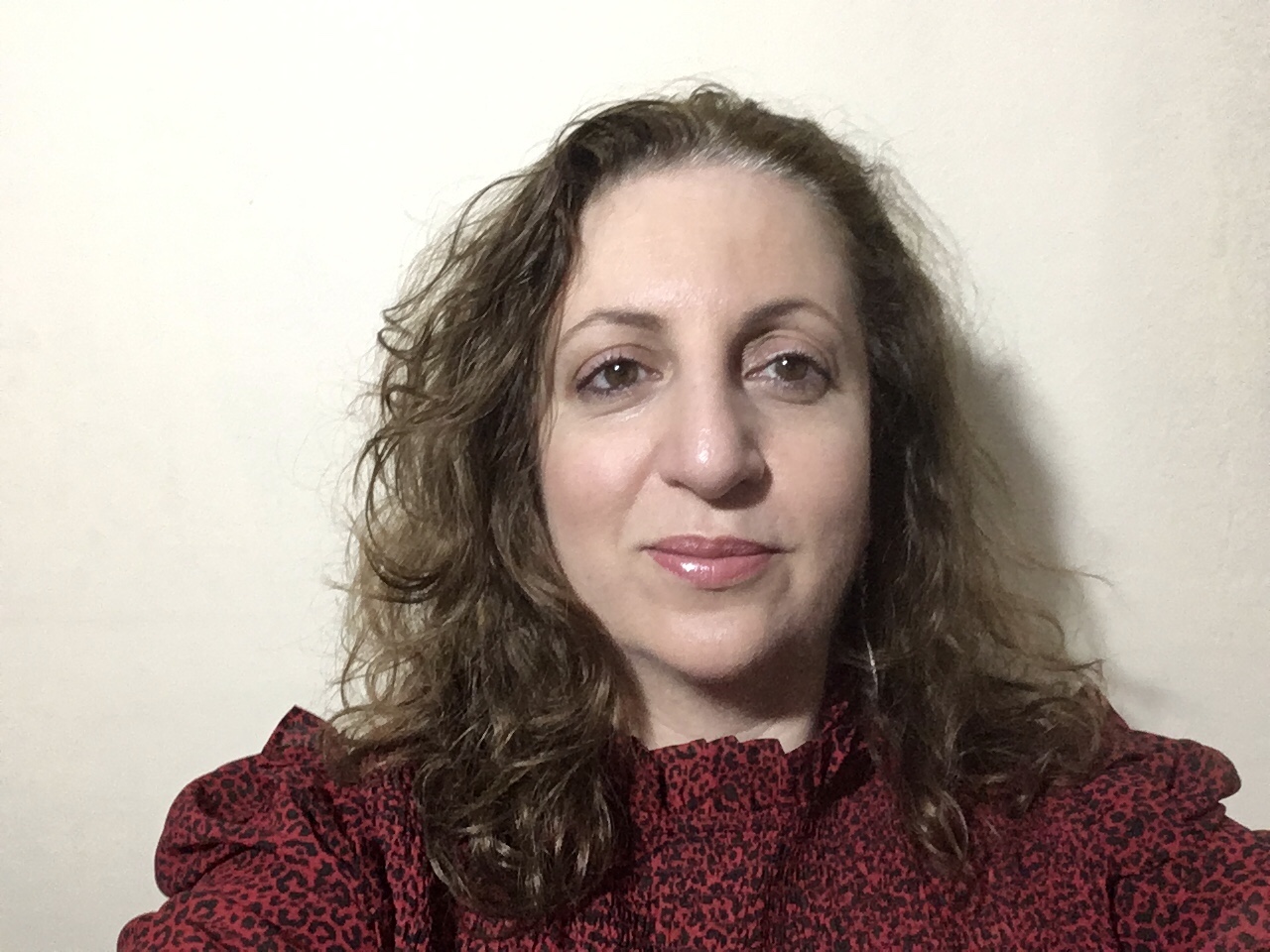 Ipek has lived in Leyton for most of her life, with the past 19 years spent in the Grove Green ward. She is a PR consultant with 25 years’ experience. She set up a boutique culture and communications agency in 2006, which serves a diverse range of local and international clients from an office in the old Leyton Town Hall. She also runs a publication for British Turks.

Ipek first joined the Lib Dems after the Brexit referendum in 2016, as she was really concerned about the impact of the xenophobic nature of the Leave campaign on London and beyond. She felt the Lib Dems’ pro-European outlook and centre ground in politics was a more inclusive and tolerant place to be.