Labour at odds over Edmonton Incinerator 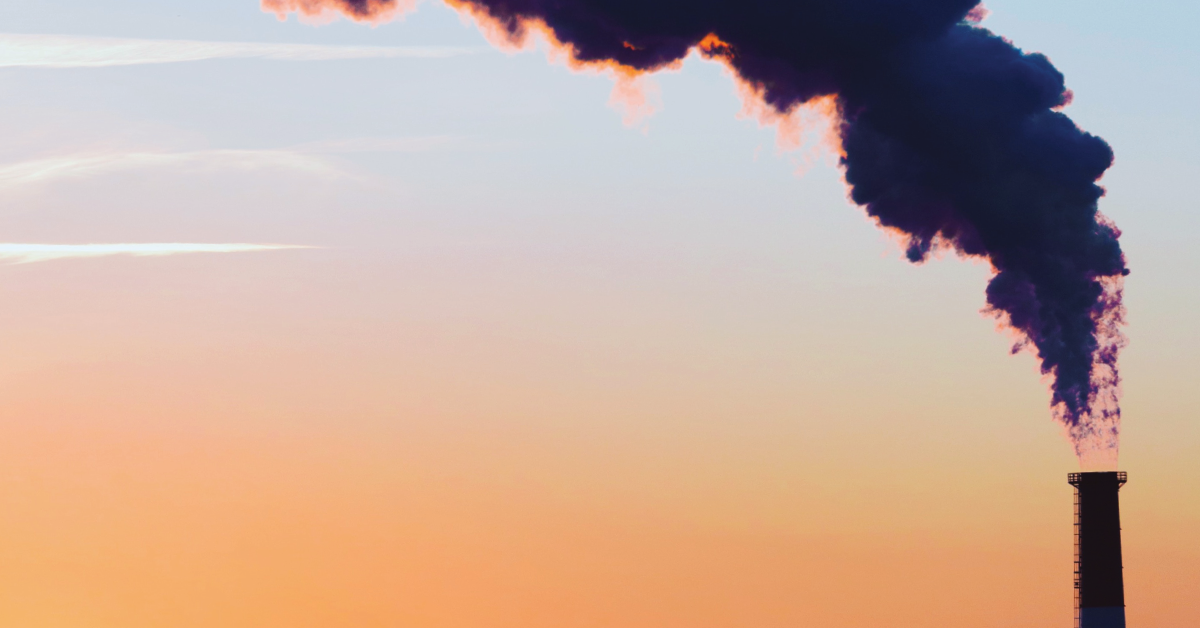 The London Mayor, Sadiq Khan, has reiterated his opposition to the Edmonton Incinerator, a project which is being championed by Labour-led Waltham Forest Council.

In his answer to a recent Mayoral Question, Khan admitted that new incineration capacity in London is not needed to manage the city’s non-recyclable waste and will do nothing to help air quality in the affected boroughs.

However, Khan suggests that the responsibility to pause the Edmonton scheme lies with the government, ignoring the role of the Chair of the North London Waste Authority who is Waltham Forest Labour councillor Clyde Loakes. He is quick to blame the government without considering how leading members of his own party are pushing through with this environmentally damaging scheme.

Again and again, Clyde Loakes has refused to listen to concerns of residents, environmental groups and elected officials from all affected boroughs, ploughing on with the project regardless. When he has been questioned, his responses have been rude and unprofessional.

The Liberal Democrats call on Waltham Forest Council, Cllr Loakes and others behind the project to listen to our concerns and rethink this unnecessary and over-budget project. The money could be better spent in helping to drive up recycling rates in the borough (which is currently 286th out of 341 councils in the country with a recycling rate of only 32.3%) and replacing the many trees it continues to cut down.

If you agree with us, you can join our campaign here.