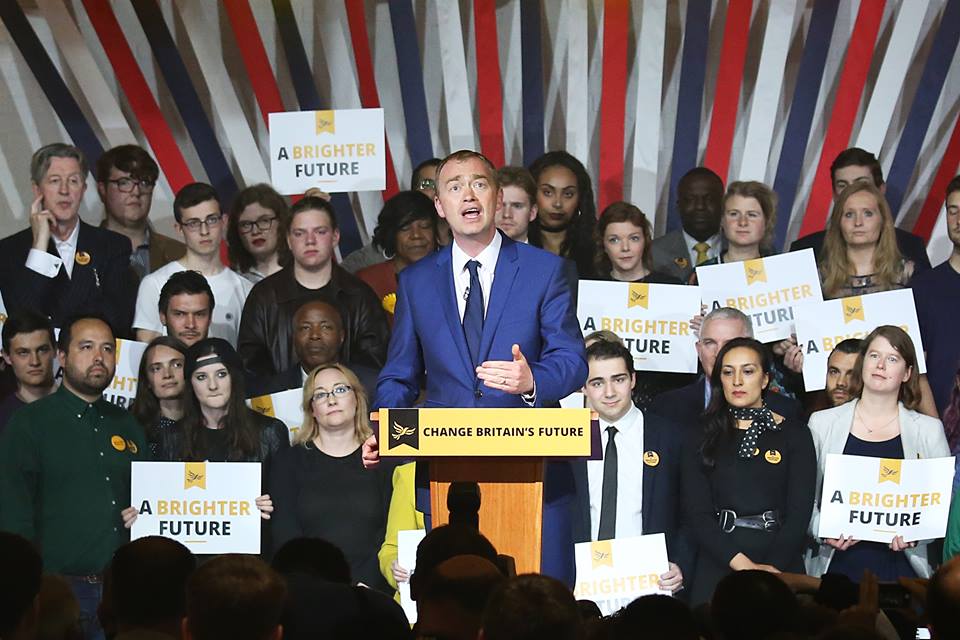 The Liberal Democrats have launched their manifesto plans today for a brighter future, with pledges to reverse Conservative cuts and increase funding for the NHS, schools and police.

The Party’s landmark policy would give the people the final say on the Brexit deal which would include the option to remain in the EU.

The Liberal Democrats would put a penny on income tax for health and care would raise £20m for the NHS in Waltham Forest, enough to fund 119 more nurses.

An additional £49,389,491 of funding for schools in Waltham Forest, paid for in part by reversing Conservative cuts to corporation tax, would be enough to pay for 271 more teachers.

Meanwhile, an additional £62,390,000 funding for the Greater London Authority would pay for 1,274 more officers, helping to cut crime and ensure a stronger police presence in the area.

Other key policies in the Liberal Democrat manifesto include plans for a £100bn infrastructure fund to build more homes, improve road and rail links and install fibre-optic broadband across the country.

The Liberal Democrats will also give the people a chance to change Britain's future by holding a referendum on the final Brexit deal, with the option to remain.

“These plans would build a brighter future for people in Leyton and Wanstead and reverse Conservative cuts to our schools, hospitals and police.

“We want to build a fairer Britain, with good schools and hospitals, a clean environment and an innovative economy.

“You don't have to accept Theresa May and Nigel Farage’s cold, mean-spirited vision of Britain.

“The Liberal Democrats will stand up to a bad Brexit deal that will cost jobs and put up prices. We think you should have the final say.

“As your Liberal Democrat MP, I will fight for a better deal on Europe, more money for the NHS and schools and a brighter future for Leyton and Wanstead.”