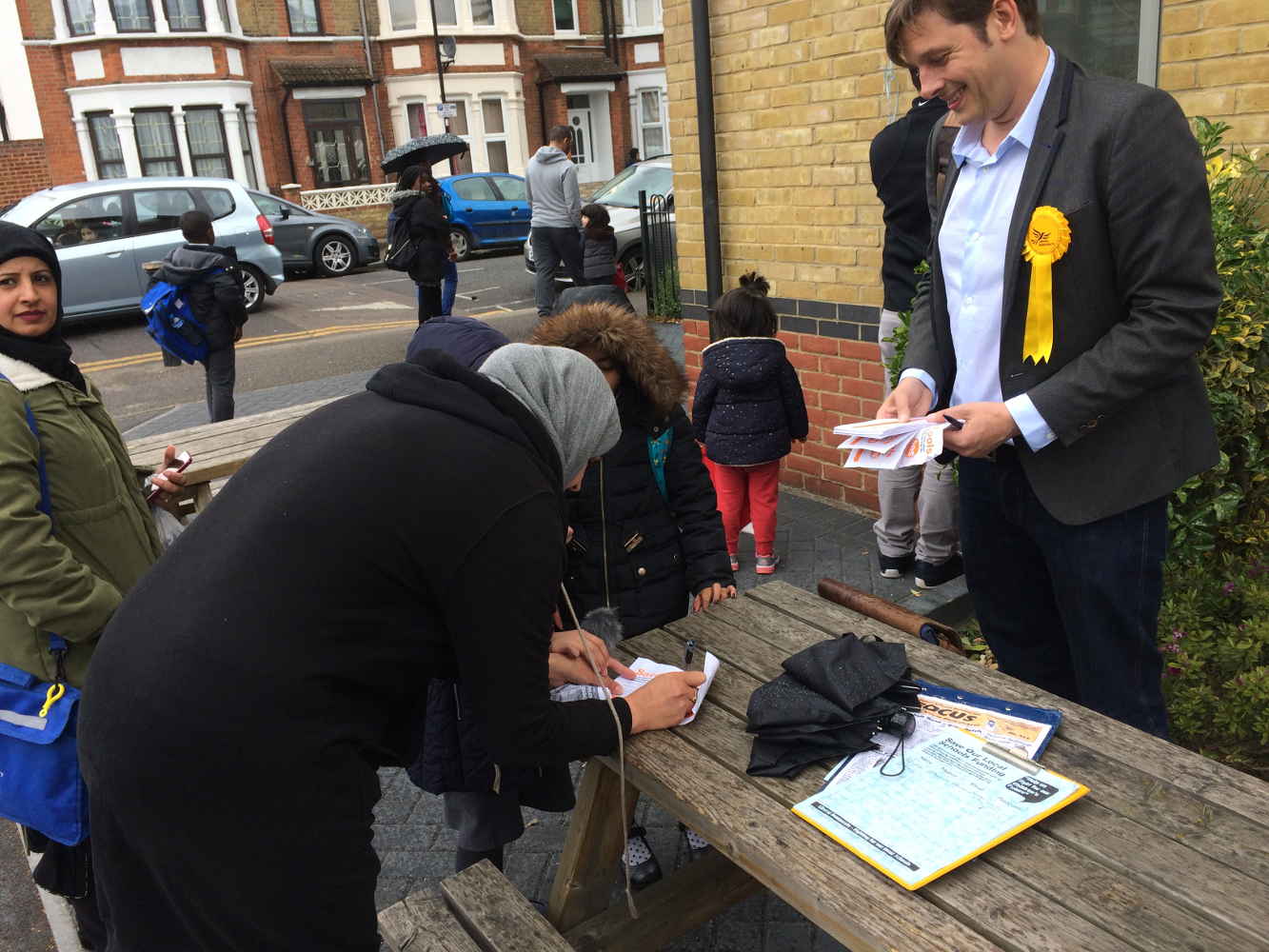 The Liberal Democrats have announced they will invest £49,389,491 more in schools and colleges in Waltham Forest over the next parliament.

The funding for Waltham Forest would reverse cuts to frontline school and college budgets, protect per pupil funding in real terms and ensure no school loses out from changes to funding arrangements.

£2,700,976 of the funding would be spent on protecting the Pupil Premium, introduced by the Liberal Democrats to help the most disadvantaged children.

"The response to our Save Our Schools campaign across Leyton & Wanstead has been fantastic. If elected, I will continue to fight to protect schools budgets.

"Children in Waltham Forest are being taught in overcrowded classes by overworked teachers - but Theresa May doesn't care.

"Under the Conservatives, funding per pupil is set to see the biggest cuts in a generation, while billions of pounds are being spent on divisive plans to expand grammars and free schools.

"We will reverse crippling Conservative cuts to school budgets and invest to ensure every child has the opportunity to succeed."

"A landslide for the Conservatives would allow Theresa May to take parents across the country for granted and cut our schools to the bone.

"Only the Liberal Democrats can provide the strong opposition Britain needs to stand up for Waltham Forest.

"Vote for the Liberal Democrats and you can change Britain’s future."