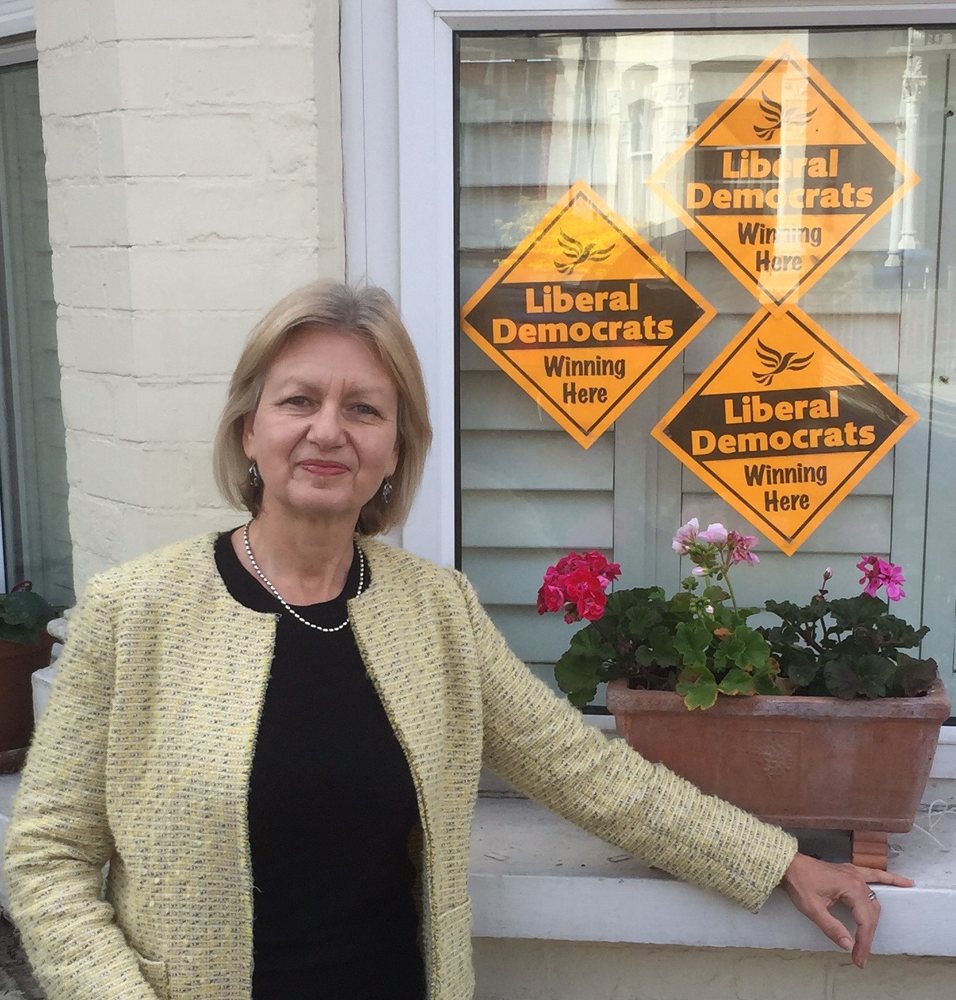 Liberal Democrat candidate for Chingford and Woodford Green Deborah Unger will challenge the hard Brexit put forward by the Tories and Iain Duncan Smith, the long-time MP for the constituency.

Deborah Unger said, “Hard Brexit will hurt everyone, including everyone in Chingford and Woodford Green whether they voted leave or remain. The economy will contract, jobs will disappear from London, and in particular the City of London. Only a vote for the Liberal Democrats will send the message that any Brexit deal needs the approval of the people,”

“Jeremy Corbyn and Labour have raised the white flag on this issue. Voters only have the Lib Dems fighting this corner. Vote Liberal Democrat and change the direction of the country. The Lib Dems will fight for the advantages of the single market and not cave into a bad, hard Brexit deal.”

Unger decided to join the Lib Dems and become a candidate because she is committed to the Lib Dem principles of tolerance and openness. The chance to stand in Chingford and Woodford Green was an exciting opportunity to get involved.

“It was a thrill to sign my candidacy papers on the day of my 58th birthday! This is a new challenge that I truly welcome. Chingford and Woodford Green have had a Tory MP for decades. It is time for a change here. If I am elected, it will send a strong message that Brexit can and must be challenged. I will also work tirelessly and listen to local concerns and be responsive.”

As MP, Deborah will fight to ensure the NHS works for the people of Chingford and Woodford Green, that development in the constituency is scrutinised carefully and that the new formula for the pupil premium is scrapped.