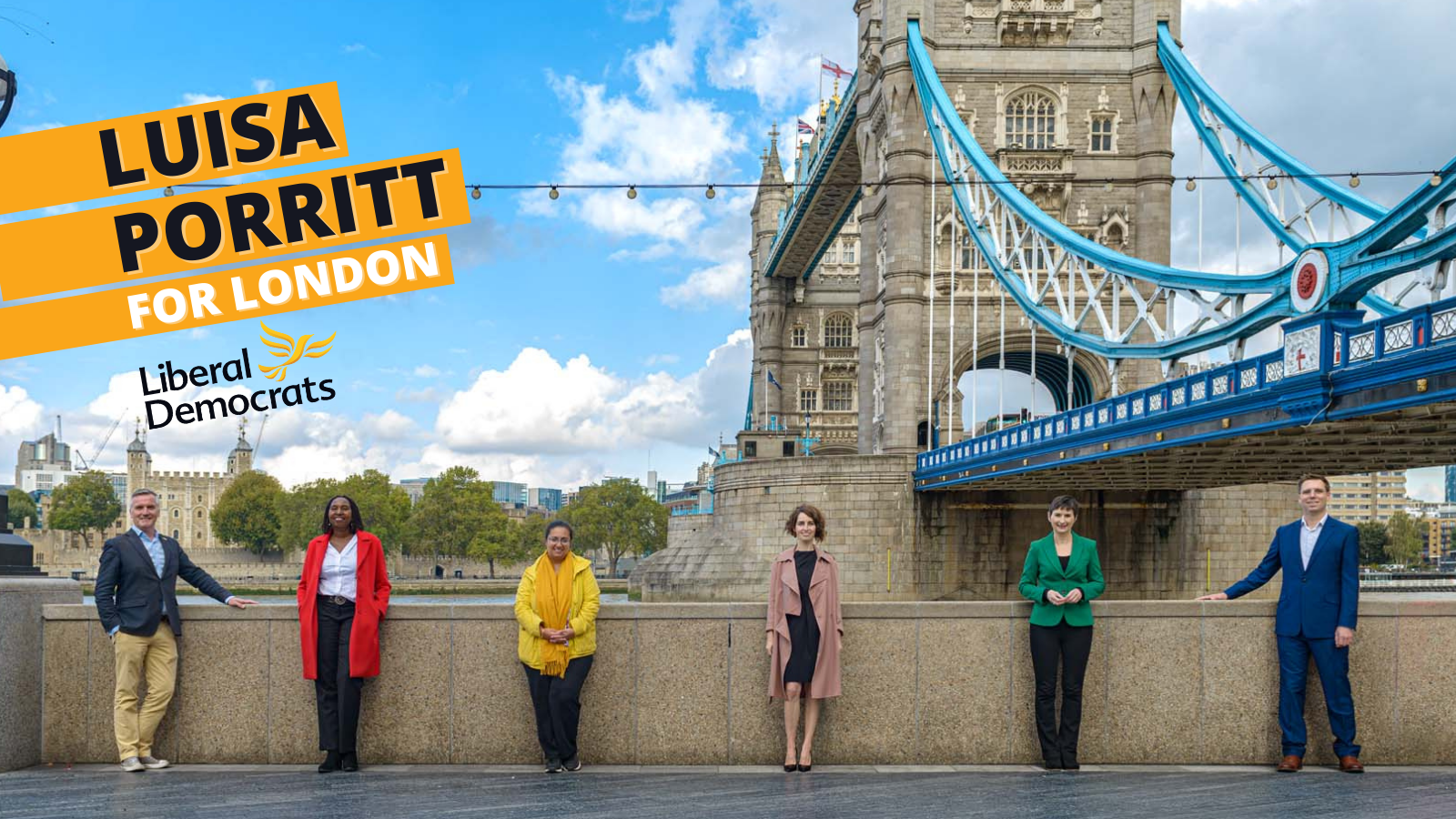 London 2021 Elections for the Mayor of London and the London Assembly: three ballots, three electoral systems

The Mayor of London and London Assembly represent the people living in London.

They work with London’s councils, central government and other organisations on different aspects of London life.

The Mayor of London sets a vision for the city, and the budget to put that vision into action.

The London Assembly is a watchdog for London and holds the Mayor and his advisers to public account. The Mayor must consult the Assembly before producing his statutory strategies and budget, including City Hall’s share of council tax. The London Assembly also investigates issues that are important to London.

There are 25 Assembly Members in total. 14 represent constituencies, and 11 represent all of London.

The ballot paper for the Mayor of London election is pink. It will list the candidates for mayor, with two columns for marking your first choice and second choice.

In the first column, you mark a cross [X] next to the candidate who is your first choice. For your vote to be counted, you need to cast a first-choice vote.

In the second column, you can mark a cross [X] next to the candidate who is your second choice. You don’t have to mark a second-choice vote.

With this system, there is no lost vote. You can vote Lib Dem Luisa Porritt as your first choice and then your 'back up' second choice for maximum impact.

For Waltham Forest, the London Assembly Constituency is the North East Constituency. The Lib Dem candidate is Kate Pothalingam. You can only vote for one candidate, by putting a cross [X] in the box next to your choice.

The London Assembly election uses the additional member system which is a form of proportional representation.

The ballot paper for the London-wide Assembly Member is orange. It will list the parties that have candidates.

You can only vote once, by putting a cross [X] in the box next to the party of your choice.