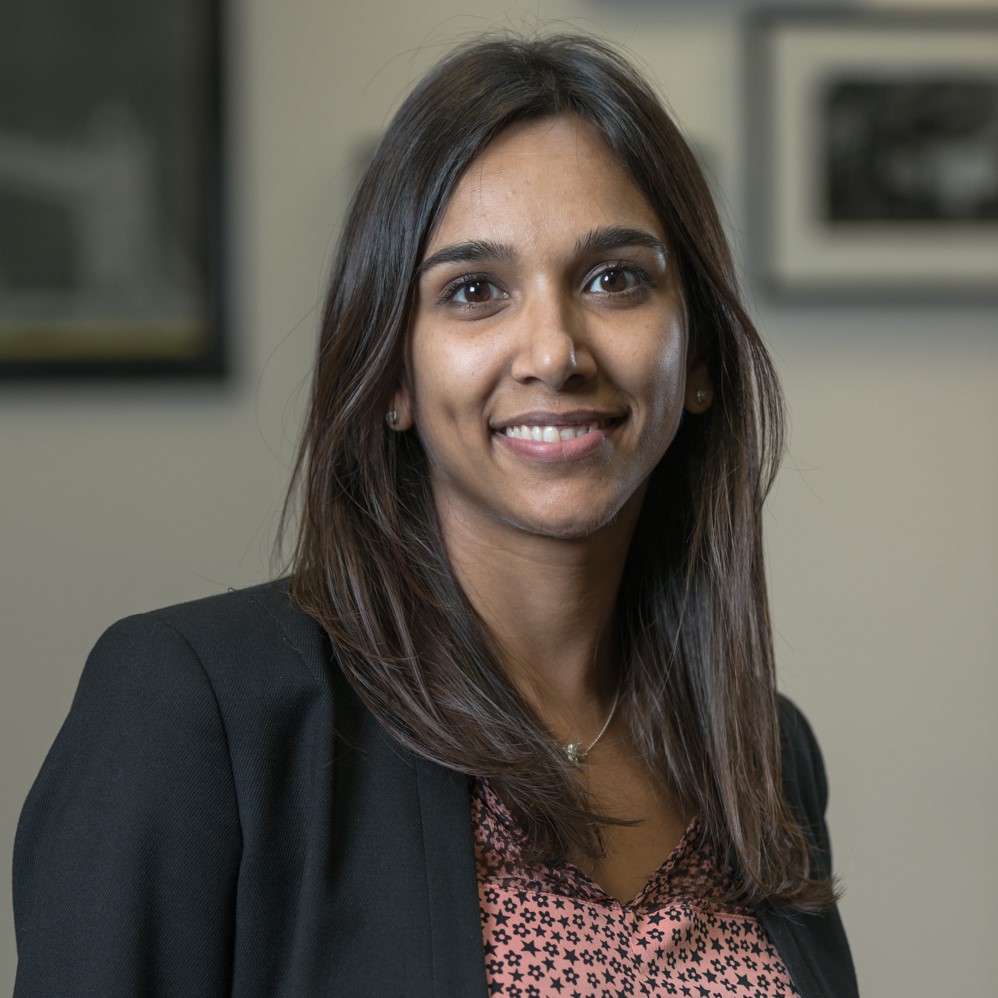 I am delighted to be selected as the Prospective Parliamentary Candidate (PPC) for Walthamstow.

I was born and raised in Cardiff and was educated at a local comprehensive school before attending Cambridge University. I moved to London in 2007 and have lived all over the city in that time, settling in Waltham Forest with my husband and young daughter.

As well as juggling work and family life, I am active with the local Liberal Democrats in Waltham Forest and am Chair of an education charity working to get more young people in Science, Technology, Engineering and Maths (STEM). I have also been a school governor in south London, a mentor for young people and was a Games Maker in the London 2012 Olympics.

I am passionate about addressing social inequality and tackling climate change. After starting my career as a management consultant, I have worked in the non-profit sector for nearly a decade. In that time, I have helped numerous organisations grow nationally, ranging from a charity reducing knife crime to one that gets more girls into coding.

Since 2015, I have worked directly with state schools in disadvantaged areas to help improve outcomes for students.

The residents of Walthamstow have been represented by Labour for decades. I want to ensure that the current Labour MP, Labour Council and Labour Mayor are held to account to act in residents’ interest, not in their own.

My priority in Parliament is not just to stop Brexit, but to get on with addressing the social and economic divide that caused Brexit in the first place. I want to revoke, remain and reform so we can build a Britain at the heart of Europe that we can all be proud of.

I know the challenges we face in Walthamstow in terms of affordable housing, access to quality health care, climate change, crime and social justice – and that all of these things are made worse by leaving the EU with or without a deal.

Walthamstow has been represented by one of 2 Labour MPs for nearly 30 years. The Labour party continually fudge their position and neither they nor the Conservatives are being honest with the public on how negatively Brexit will affect them. We need a strong voice in Walthamstow that is clear about how we can move on from the deadlock we are in.

Be part of the change

I will make sure those voices are heard in Walthamstow.

If you would like to show your support, join my campaign, donate or send me a message.