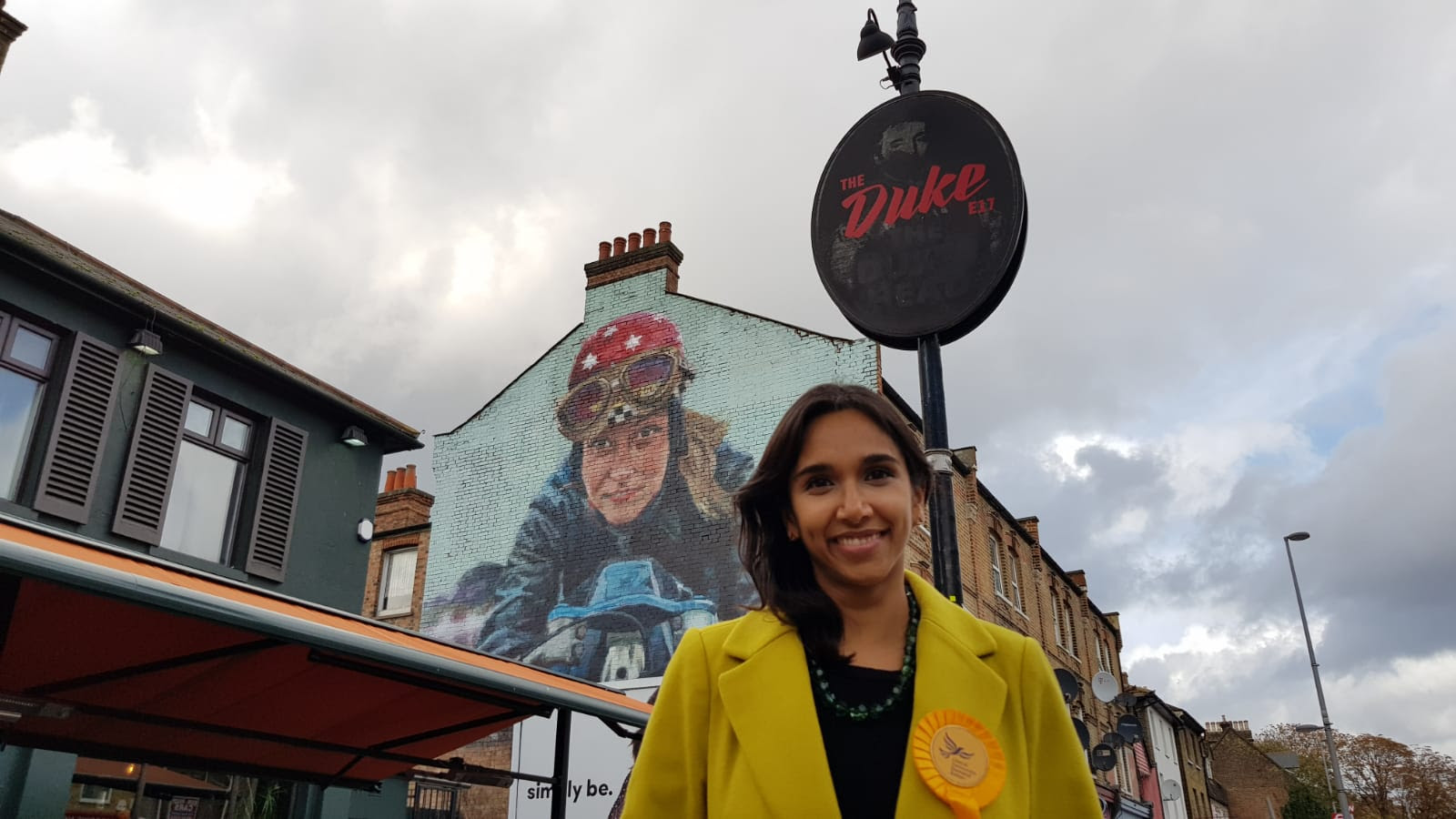 Three-and-a-bit years ago I woke up to the news that we, the UK, had voted to leave the European Union. My stomach lurched and my insides turned cold. My overwhelming feeling was "I didn't do enough."

Time numbed the pain a little, but the guilt remained. I didn't do enough. I expected it to all be fine. I put some posters up, wrote some social media posts and (unsuccessfully) tried to persuade my parents that voting leave was a very bad idea. I concluded that it wasn't enough - if I wanted to influence the direction of the country I needed to get out of my armchair and out on the doorsteps. And I needed to put my support and effort behind a political force I believed in.

I'd always been a Lib Dem supporter and voter. As with many political party decisions, mine were influenced by my parents who used to be members and my early memories of any political activism were of putting out those bright orange diamonds in our house windows. I also remember the elation in our house when Labour swept in on a landslide in 1997 and my parents celebrated the end of the Conservative dominance in politics.

Fast-forward to July 2016, along with thousands of others, I tied my colours to the mast and signed up as a member of the Liberal Democrats.

But it wasn't actually their Brexit policy that brought me to the Lib Dem's door. For years I'd been extolling the virtues of proportional representation, an elected House of Lords, more focus on environmental policy, equal marriage, shared parental leave. I'd done an internship with a centre-left think tank in my university years. I'd been really struck by the front page of The Independent in May 2005 showing the gulf between what the people voted for and what we'd got in terms of seats. Every election I had dutifully completed a survey to see whose policies matched my priorities and I had consistently come out as predominantly Lib Dem (with a slither of Green and Labour thrown in for good measure). If I was going to end up anywhere it was to follow that delicate yellow bird.

And whilst I think Brexit undermines our ability to make Britain the best it can be, being part of the EU is not an ends in itself for me. Staying in the EU, or having the closest possible relationship with it outside, is the foundation we need so we can address inequality in all its forms in the UK, so we can tackle the environmental crisis we face, and so we can be open, welcoming and collaborative with our neighbours for a safer, brighter future.

I joined the Lib Dems after the referendum not because of their Brexit stance, but because I needed to channel my frustration into positive activism. These things don't happen on their own. If not you, who, and if not now, when?

Feel like Meera? Then you can join, volunteer or donate!