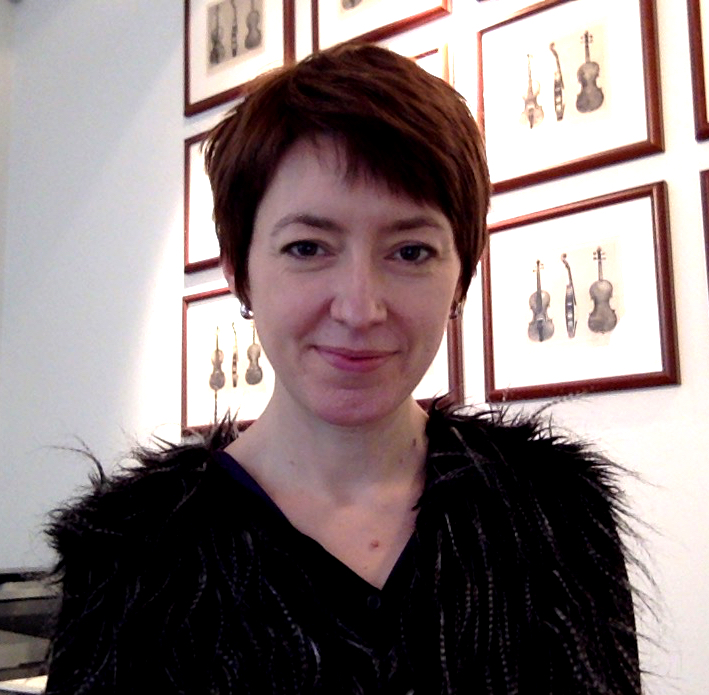 I'm delighted to be a member of the Grove Green ward Focus Team. I've been working alongside my fellow team member, Arran Angus, since June 2017, talking to local residents about the issues that concern them and taking these up with Waltham Forest Council.

I live in Leytonstone with my husband and two children and we have made many friends in the area since moving here in 2012. We love the open spaces of Waltham Forest and the fact that it's truly multicultural.

My professional background is as a music journalist and editor. Politically I've been a Lib Dem voter for most of my life and I decided to join the party after the EU referendum of 2016 to help support the centre ground in politics and work towards healing the divisions caused by the Brexit vote. Since then I have become an active member of the local party and I campaigned at the last General Election for Leyton and Wanstead candidate Ben Sims.

I want to see a strong force of Liberal Democrats on Waltham Forest Council to help improve our schools and local environment and create more affordable housing in the area. I'll be out knocking on doors in Grove Green and I look forward to meeting as many residents as possible.