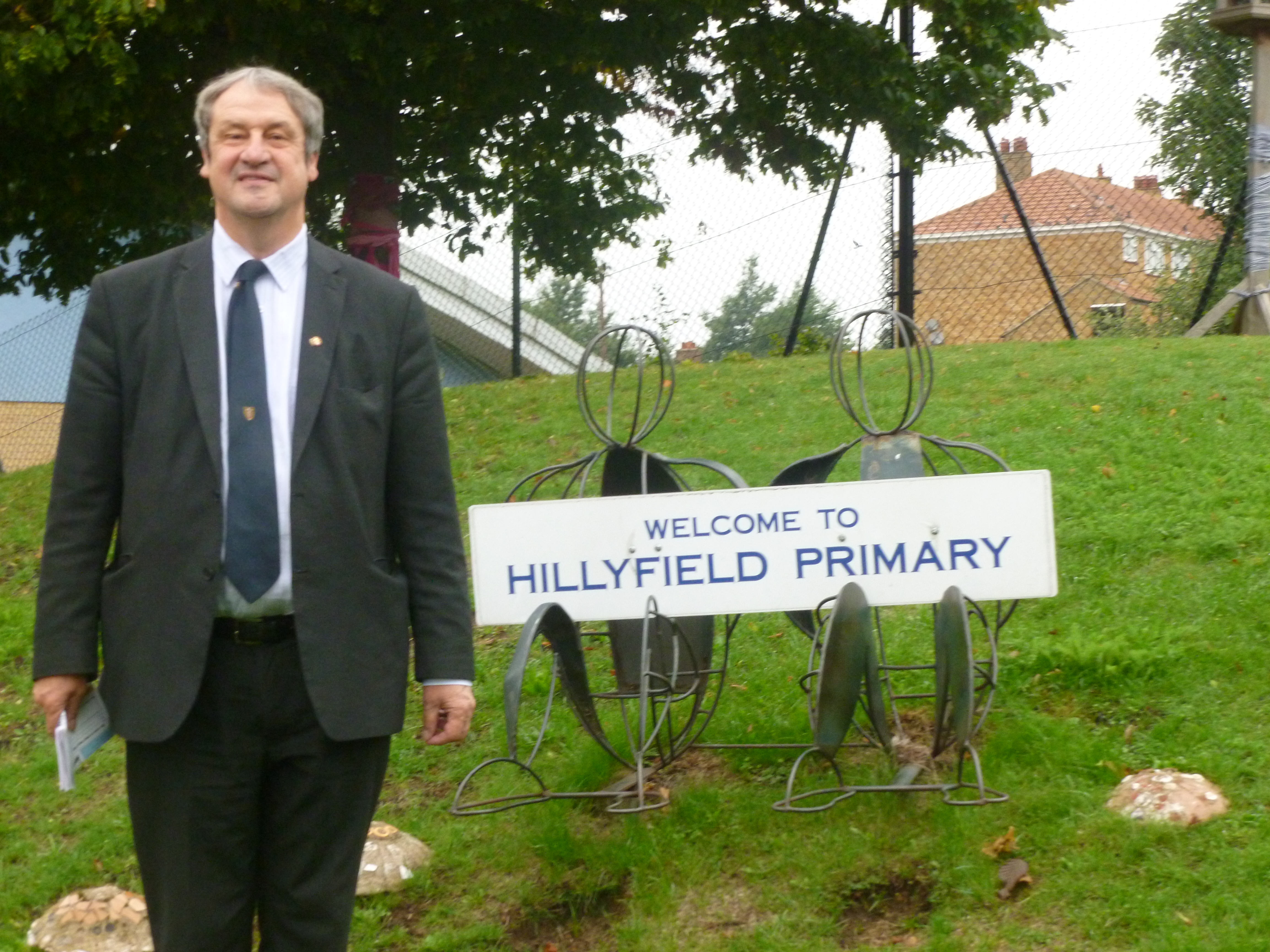 Patrick has worked as a local teacher for over 30 years. He has served as a governor at Walthamstow Academy and Connaught School since 1992. He was previously a Councillor for Higham Hill from 2006 to 2010, and has continued to stand up for the people of Higham Hill to this day.