Should we boycott the winter Olympics? London Assembly candidate Kate Pothanlingam thinks so 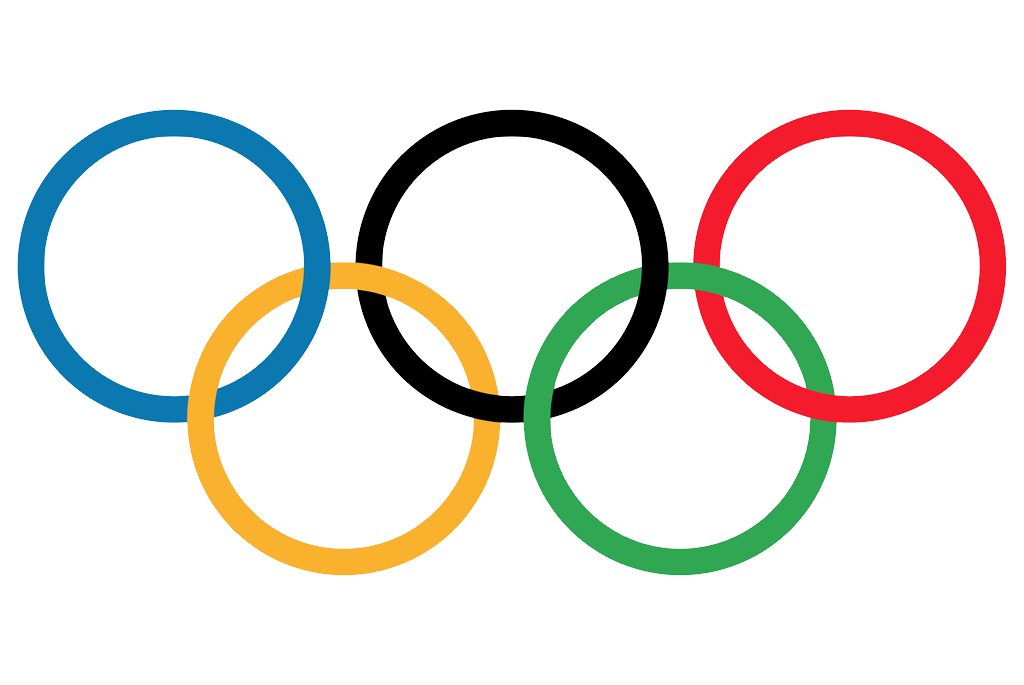 Liberal Democrat GLA candidate for the North East, Kate Pothalingam, has joined leader Ed Davey in calling for Team GB and the British government to boycott the Beijing winter Olympics in 2022, unless the Chinese government “Ends the Genocide” of Uighur Muslims.

In taking this stance, Liberal Democrats are not attacking the Chinese people as a whole, but only an illiberal ruling regime that has imprisoned more than a million people, including Uighurs and other mostly Muslim ethnic groups in a network of detention centres, according to human rights groups working in the area. Sir Ed Davey said: “Our brightest and best athletes should not be forced to be part of a propaganda exercise for the Chinese Communist Party whilst it tries to wipe the Uighur off the face of the planet.”

A recent legal opinion, published in the UK, has concluded that there is a "very credible case" that the Chinese government's actions amount to genocide. The opinion presents evidence of "enslavement, torture, rape, enforced sterilisation and persecution" of the Uighurs.

Ms Pothalingam, a long-time advocate for international human rights said "The politicisation of sport is not a desired outcome, but the lessons of history are clear. Oppressive regimes use international sporting events to highlight their vision of normality. Holocaust Memorial Day has only recently passed and images from the Berlin Olympic Games in 1936 offer a sad reminder of our participation in an event that was used as a propaganda tool by the Nazi regime. The well-documented persecution of the Uighur people by Chinese authorities must be brought to the attention of the world. An international boycott of the Winter Olympics in Beijing would be a way of achieving the goal of calling Chinese policy-makers to account.”

Waltham Forest campaigner Arran Angus added “We understand that athletes may be disappointed if they miss attending the winter Olympics but the right to life of the Uighur people must come first.”