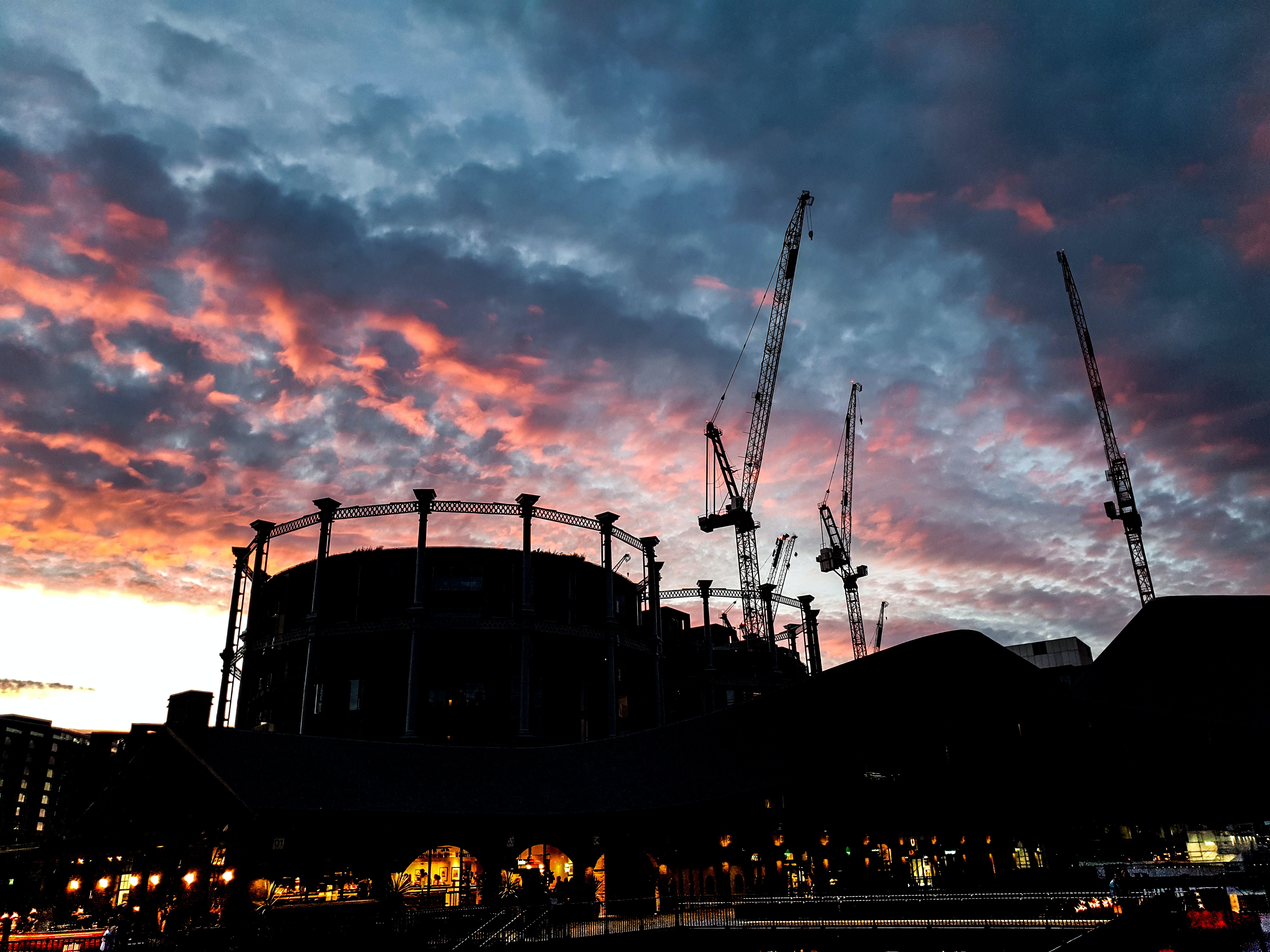 Local residents are horrified about the Council Planning Committee’s decision to approve the development of the old gas works site in Perth Road, Leyton.

The gas works land is full of dangerous toxic chemicals, which not only get into the air but can contaminate the ground water. The developers, Berkeley Group, were previously responsible for the controversial gas works development in Southall, which caused many local residents to report serious health problems.

The gas works contamination also threatens the families who use the adjacent Jubilee Park and the children of five schools in the area – Lammas, Willow Brook, Riverley, St Joseph’s and Sybourn.

Over 1,000 people have signed a petition objecting to the plans and residents argued at the committee stage that the plans should be rejected. However, the voices of local people were ignored, as all the councillors overruled their objections and voted in favour of the plans.

Local Liberal Democrat campaigner, Naomi McCarthy, was shocked by the response of councillors who, despite knowing the history of the gas works development in Southall, where residents are still reporting major health problems, went ahead and voted for the toxic plans.

You can find out more about the campaign here.