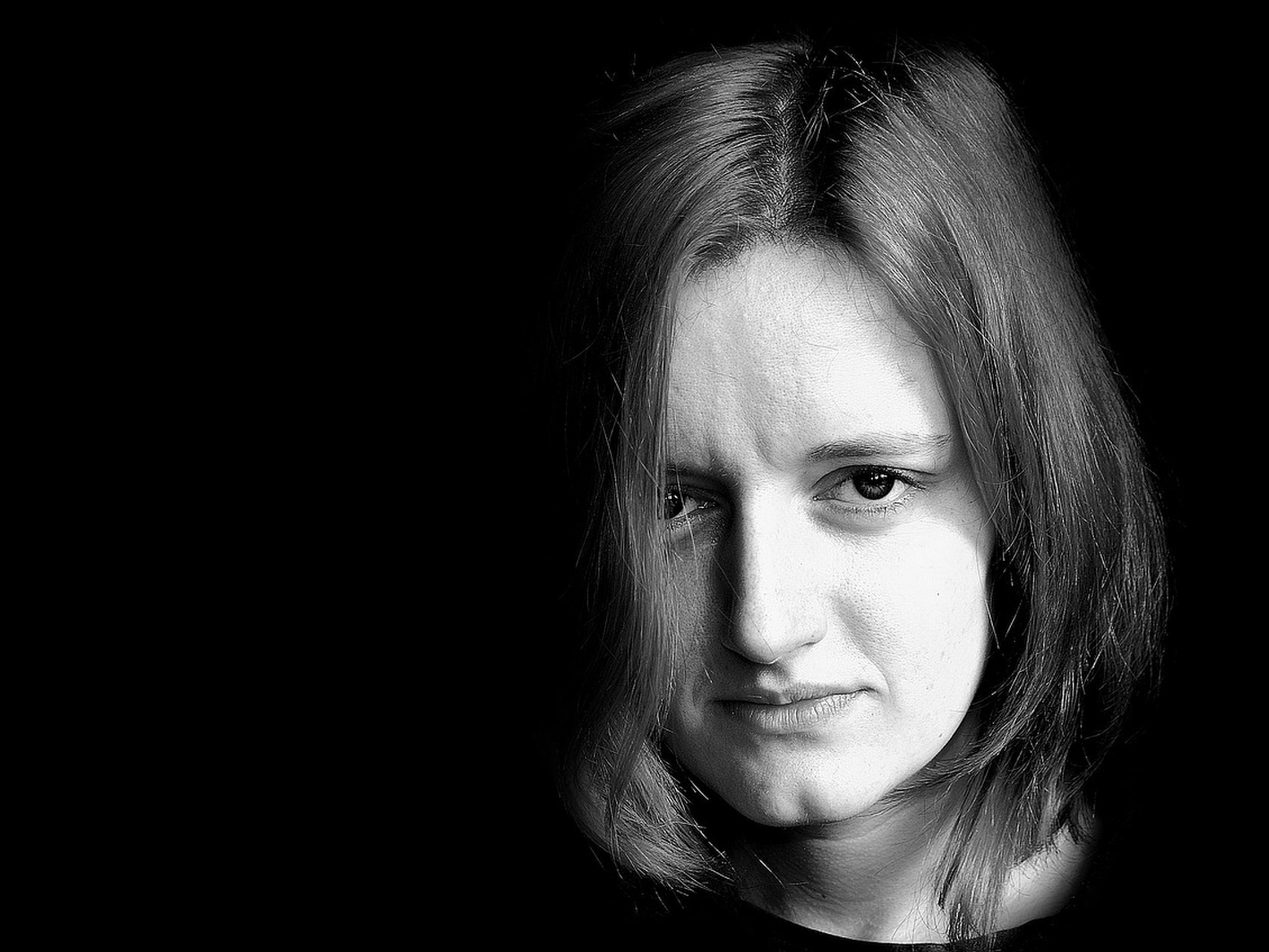 The Widow's Pension is designed to help create security and safety for families when they lose a loved one. But this week it is under attack from a new wave of Government cuts. With less money being paid to widows, widowers and surviving civil partners from April 2017 onward.

The council has launched a consultation with residents and businesses on the introduction of Public Space Protection Orders in Cann Hall to crack down on anti-social behaviour, aggressive begging, use of threatening and insulting language or behaviour and street prostitution.

Thanks to everyone who came to support our street stall today in Leytonstone – despite wind, rain and even hail we found plenty of support for our campaign to stay in the Single Market and support the rights of European citizens to remain in the UK.

Join us for our Europe Action Day on Sunday 5 March in Leytonstone! We're holding a fun and friendly street stall outside Leytonstone tube station from 12–4pm, where we'll be campaigning against the Tory Government's hard Brexit plans.

MP John Cryer bans constituent from voting for him

In an extraordinary outburst, John Cryer has told a constituent who wrote to him about Brexit not to contact him again or to vote for him. The MP for Leyton and Wanstead voted Leave and to trigger Article 50 despite a strong Remain majority in his constituency.

Ben Sims, Liberal Democrat Parliamentary Spokesperson for Leyton and Wanstead, said: “By supporting Brexit, John Cryer is showing just how out of touch he is with the majority of his constituents who voted to remain.”

Read the full Evening Standard report on the matter

Waltham Forest Liberal Democrats attended Remembrance Sunday ceremonies across the Borough on Sunday, paying their respects to all those who gave their lives in conflicts.

"Remembrance Sunday is a moving and sobering reminder of the sacrifices those who serve in the armed forces have made to guarantee our freedom and peace. Thank you to the Royal British Legion and all those involved in organising the services and the parade." 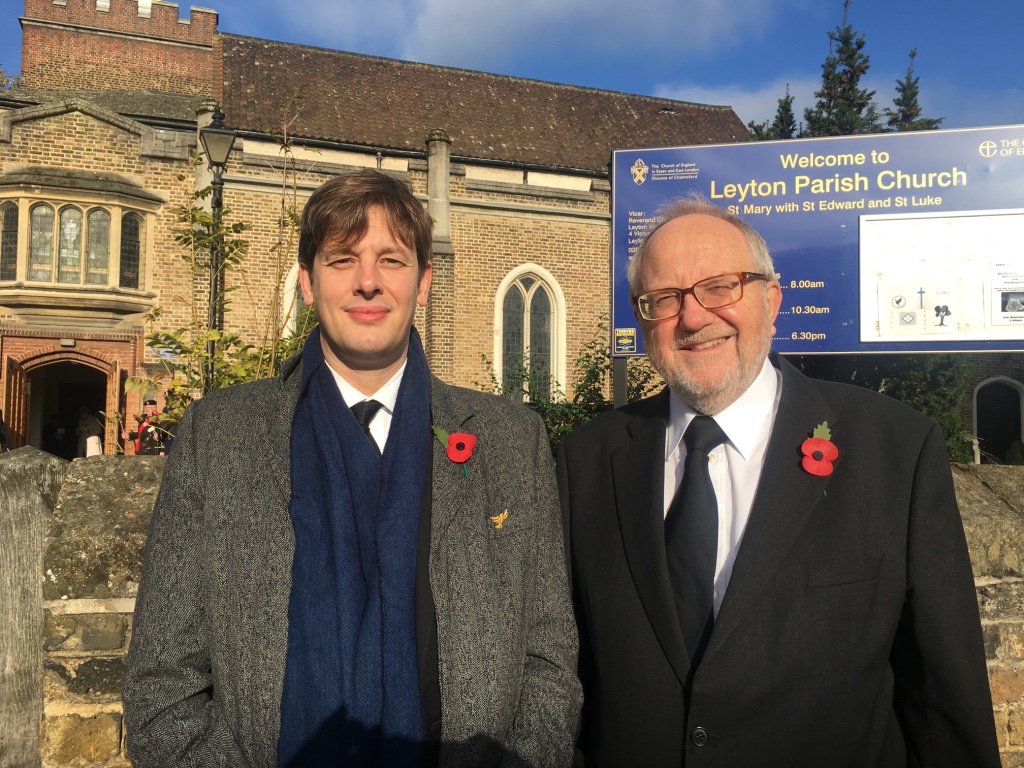 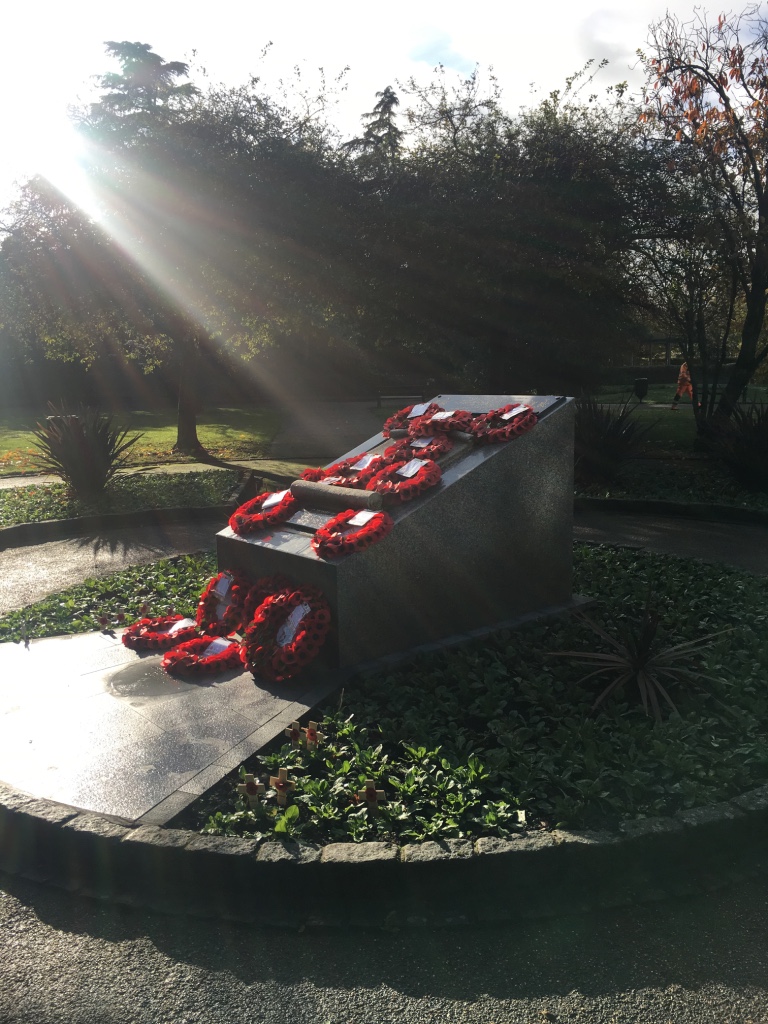 A cry for help!

Jeanne Hill, a resident of Forest Drive East, called the Council to remove some asbestos sheeting that had been illegally dumped in her garage. At 78 years of age she was amazed when the Council insisted she single-handedly move the asbestos to another section of her garden for collection. Jeanne knew she wouldn't be able to move the sheets by herself and called her local Lib Dem Team to assist. She provided Focus Team member Amanda Connolly the necessary safety equipment for the job who got on to it straight away.

Working Together for a Stronger Future 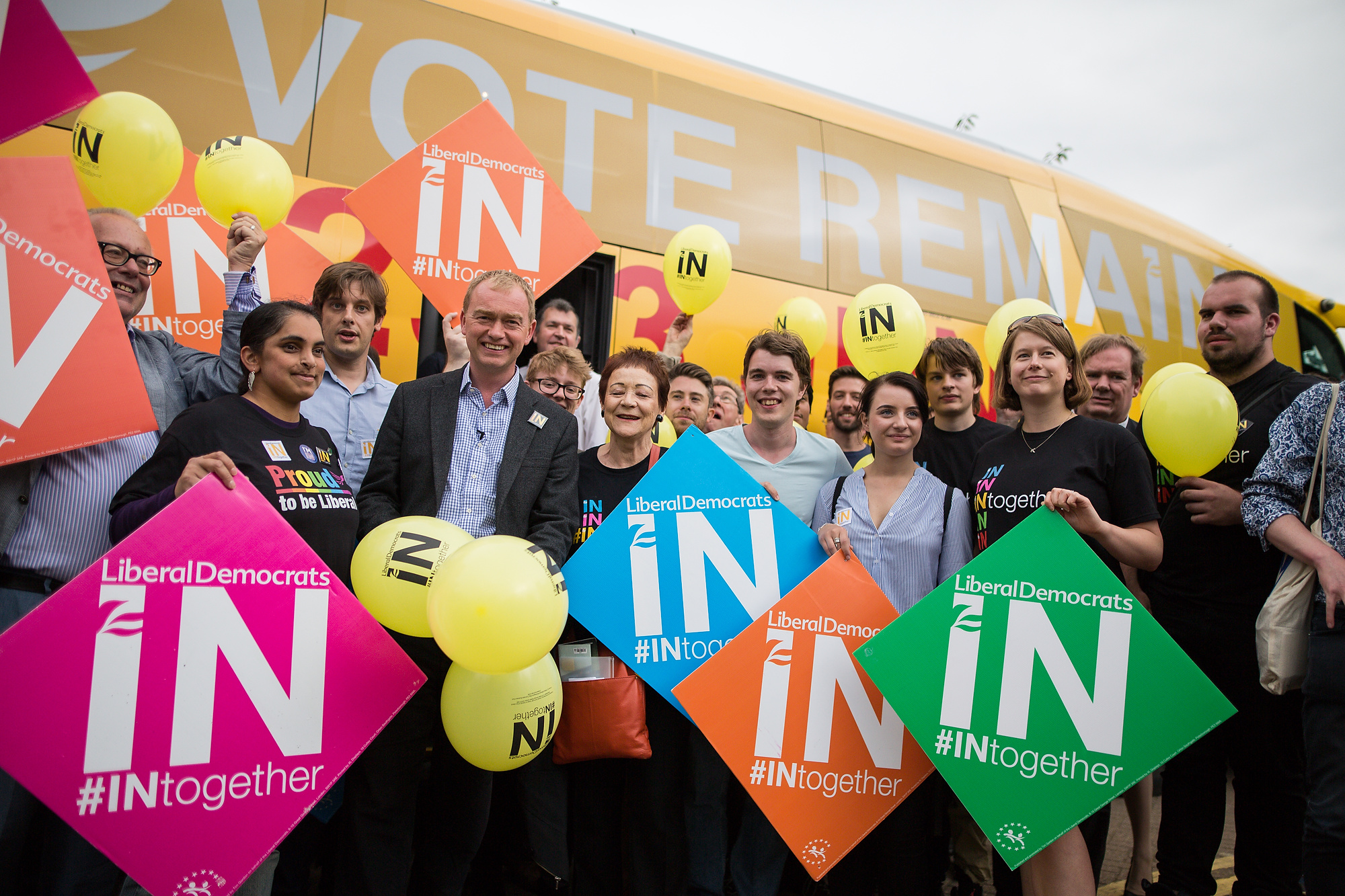 Tim Farrons’ Liberal Democrats are united and working for a stronger future. Over 20,000 people have joined the Liberal Democrats since the Referendum. Only the Lib Dems are standing up for the millions of people who are worried about what the future holds.

Residents believe that to increase activities and to get people using the park more, then toilets and a park attendant need to be provided. Focus Team member Clyde Kitson said, “Basic amenities like toilets are essential to bring the park back into proper use.”

Leyton Midland Road (LMR) station is at present shut for electrification works until February next year. LMR is already a busy station and when the line reopens there will be an increase in the numbers of commuters using the station. The bus stops in the High Road do not have any shelters so passengers have no cover in the event of rain, have difficulty standing and have nowhere to sit. The bus stop on the Stratford side of the High Road is situated on a very narrow pavement forcing passengers to take up the space and thus forcing passing pedestrians to walk in the road.

We are supporting a local resident in calling for bus shelters and enlarged pavements to be included in the proposed Mini Holland works due at the junction of Coopers Lane and the High Road.