Francis Road to be blocked off

The Council say the plans were drawn up taking into account consultation done in January 2016.

Grove Green Liberal Democrat campaigner, Naomi McCarthy said, "When speaking to local residents it is clear that they believe the Council has totally ignored their views and those of businesses and is going ahead and doing what it was going to do in the first place. So much for consultation!"

Cann Hall ward Liberal Democrat team members Rupert Alexander and Liz Phillips and other local residents have been working alongside the Police Safer Transport Team in a Community Roadwatch scheme across Cann Hall.

Using speed detection equipment to identify speeding drivers on our roads, the registered keeper of the vehicle or driver is notified by letter and advised accordingly.

Liz Phillips said, "Residents are worried that speeding might cause their children or other people to get hit by a vehicle or that a dangerous collision could occur. This working together initiative of Police and residents is welcomed, to promote awareness."

If you are over the age of 18, why not volunteer to take part in Roadwatching? Just contact: Cann Hall Neighbourhood Policing Team by email E mail: [email protected] or Phone: 0208 721 2036.

Local Liberal Democrat campaigner Liz Phillips has reported an over grown tree base in Acacia Road to the Council for urgent pruning. Pedestrians are finding it difficult to walk past it, and for cars to park near as it is also encroaching into the road.

The Fred Wigg and John Walsh Towers are about to start undergoing extensive renovations.

The council are already moving residents out of their homes to start the works, but Waltham Forest Council has yet to publish the plans showing what they’re going to do.

The 'transformation' plans published as part of the 2014 consultation showed new cladding being added to the buildings, and the consultation did not mention fire safety.

The towers are essential social housing. It’s bad enough that the proposed plans may actually result in a drop in the number of social homes available to Waltham Forest residents. We need our council to confirm that those who are housed, are housed safely.

Local campaigner, Alice Thomas, said, "In the wake of the tragedy at Grenfell Tower, Waltham Forest Council needs to reassure Cann Hall residents that the towers will meet the highest safety standards after the works."

Nearly 200 people have signed our petition already calling on the council to publish the plans and to confirm to everyone affected that:

1. No cladding will be added to the building unless it is 100% non-flammable and meets the highest safety standards

2. Sprinklers will be added to the towers as part of the refurbishment - something the towers don't yet have

Let there be light – if you are lucky

Residents have contacted the Liberal Democrats for helping to get a street light in Abbotts Park Road working. The light was replaced a year ago, worked for a few days, then went out. It has been reported many times but it is still not working.

Liberal Democrat campaigner Bob Sullivan said, "To take over a year for a street light repair is a joke. We are chasing the Council for some action on this."

Residents of Windsor Road are fed up with the noise and disturbance of vehicles unable to pass each other because of parked cars on both sides of the road. They are asking for Windsor Road to be made one-way.The Focus Team, with local residents, will be surveying residents on their views for a one-way road. Results will be reported back in the next Focus.

Your local Liberal Democrat team, with local residents, will be surveying residents on their views for a one-way road. Results will be reported back in our next local Focus.

People have complained that Sidmouth Park has not been locked regularly at night. This has led to drinking and drug taking there late in the evening and overnight.

Your local Liberal Democrat team has contacted the Council to make sure the park is locked regularly and have contacted the local police to check the park also. The police were surprised as they thought that the drug problem had been dealt with some time ago.

Local Liberal Democrat campaigner Arran Angus said, "Locking the park at night is very important and should not be overlooked."

Save our Pharmacies Petition 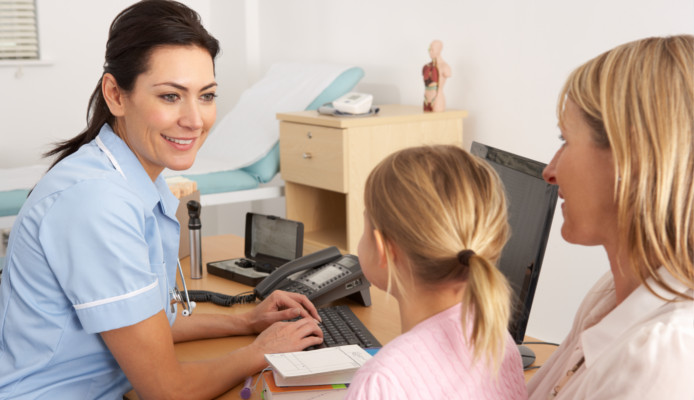 We now have over 1,500 signatures for our petition against the cuts to our local pharmacies.

We are finalising the latest returns before we send in our petition. A big ‘Thank You’ to those of you who have signed.

There is still time to speak up against cuts to our local health services. You can sign our petition online at: www.walthamforestlibdems.org/save_our_pharmacies

Following the tragic fire at Grenfell Tower, your local Liberal Democrat team has contacted the Council for confirmation that they are preparing to look at high rise blocks in Waltham Forest and review the planning permissions already given to developers.

This review should include the checking of cladding, fascias and building materials in use and planned to be used. It would seem from discussions in the media that many tower blocks may have cladding and building materials that are not completely fire proof. Your local Liberal Democrat team will keep you informed of developments.

Will the school budget cuts now go ahead? 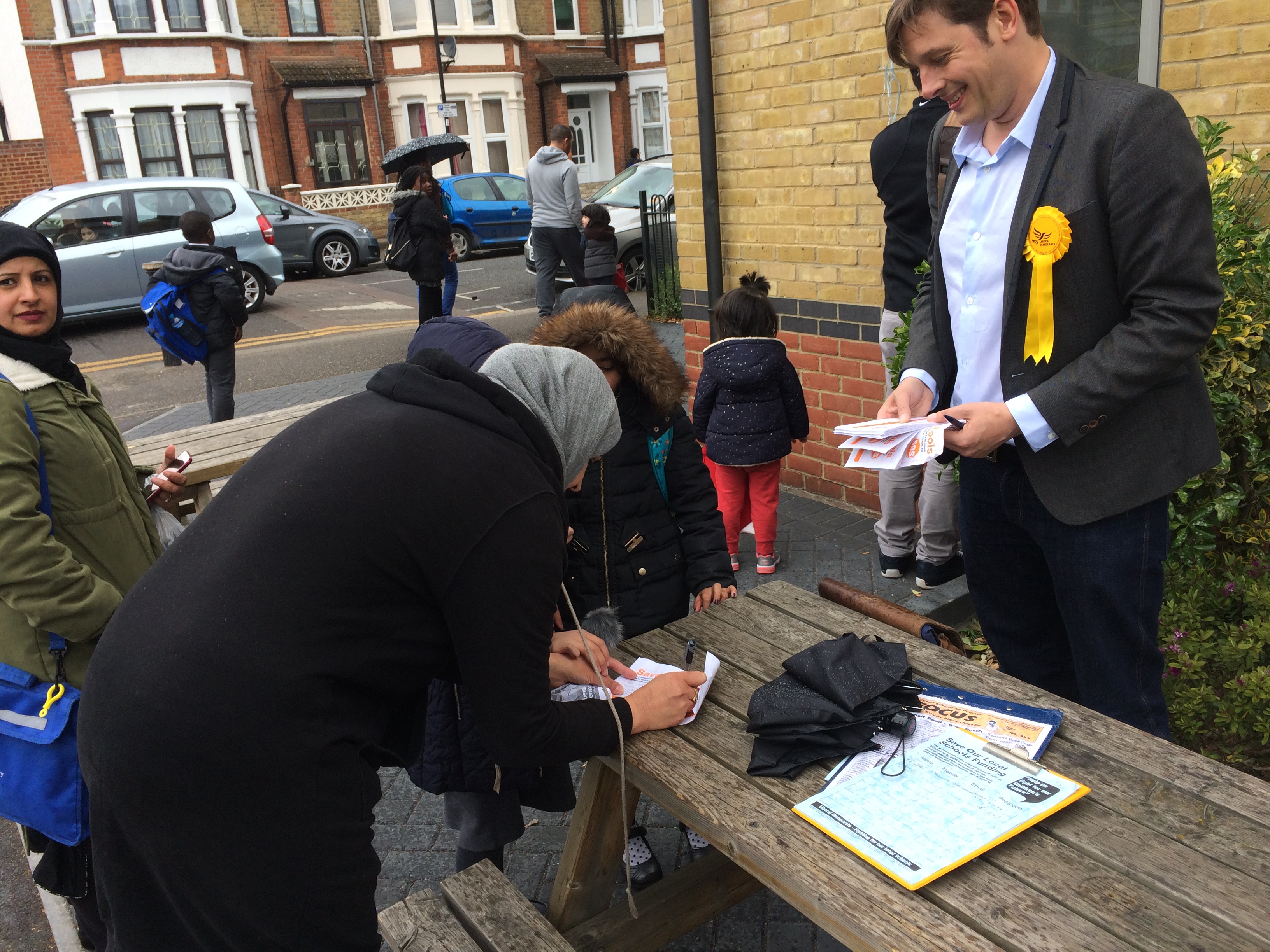 Your local Liberal Democrat Team has been campaigning hard against the proposed cuts of millions from our local schools’ budgets. The failure of the Tories to get a majority in Parliament may mean that their policies on school budget cuts may not get the support of the majority of MPs.

Grove Green ward Liberal Democrat Campaigner, Arran Angus, said, "With the Liberal Democrats, Labour and the SNP voting against this policy the Tories will find it hard to get overall support for these cuts to be agreed."

Leyton ward Liberal Democrat campaigner, Bob Sullivan, said, "Out of the shambles of the election the one good thing is that the vicious cuts to our local schools’ budgets may be stopped."

If you have not signed up to our petition then you can do so online at: www.walthamforestlibdems.org/save_our_schools